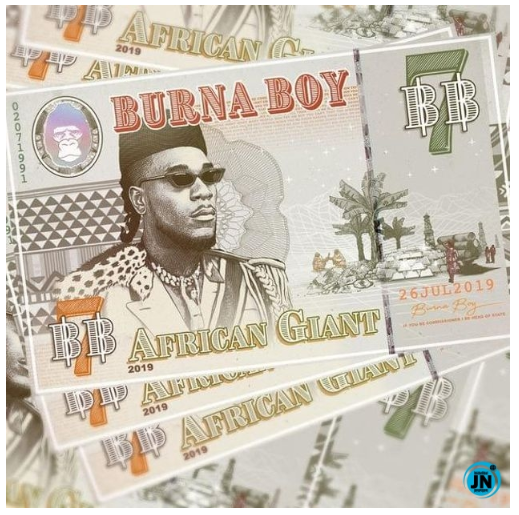 African Giant is the upcoming fourth studio album by Nigerian singer Burna Boy. It was released on July 26, 2019, by Atlantic Records, Bad Habit and Spaceship Entertainment.

Burna Boy first revealed plans to release the album in April 2019. A private listening session for the album was held in Los Angeles on April 17, two days after his second week performance at the 2019 Coachella Valley Music and Arts Festival. The album has been supported by four singles: "Gbona", "On the Low", "Dangote" and "Anybody".

“Saying ‘African Giant’ goes [to] a lot more than music,” Burna Boy tells Apple Music. “It’s a symbol of strength. That’s what I want my people to feel like, to realise that they are.” On the Nigerian Afrofusion kingpin’s fourth studio album, that credo of understanding your worth and truth rings through songs which address success (“Gbona”), respect (“Anybody”), love and desire (“On the Low”) and poverty, aspiration and the daily grind (“Dangote”). Burna Boy might talk of ancestral influence overtaking his messaging and songwriting—“When it’s time for music to be made, it’s almost like my ancestors just come into me and then it’s them,” he says—but he continues to skilfully consolidate the new with the old. Leading-edge pop, hip-hop and R&B fuse with Afrobeat and reggae traditions in vibrant grooves that are rich but never overcooked. His vocals demonstrate a matching versatility, shifting gears with supercar precision and ricocheting between English, Yoruba and Nigerian Pidgin. “Music is supposed to be a universal language,” he says. “You understanding what I’m saying is secondary. The primary thing is what does the person inside of you hear? What does your spirit hear? That’s the job of music—that’s what it’s supposed to do.” 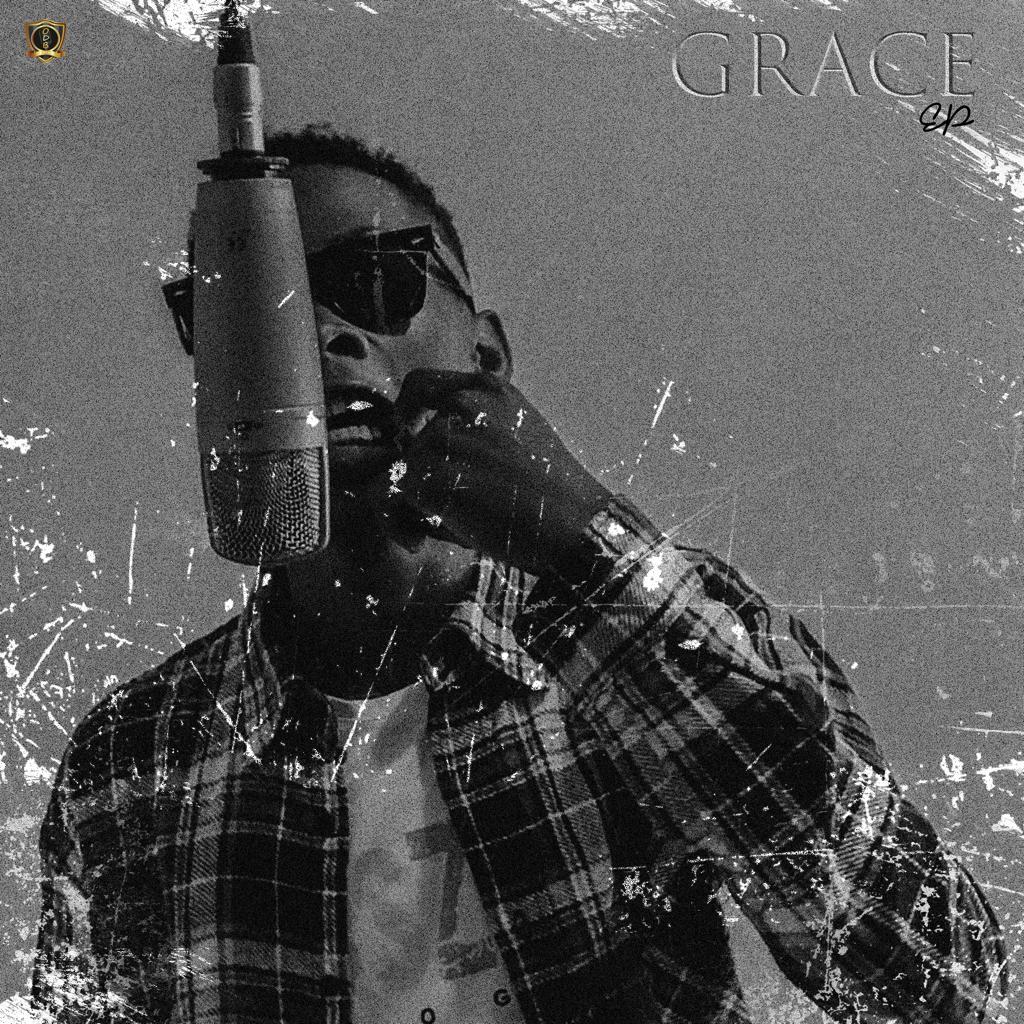 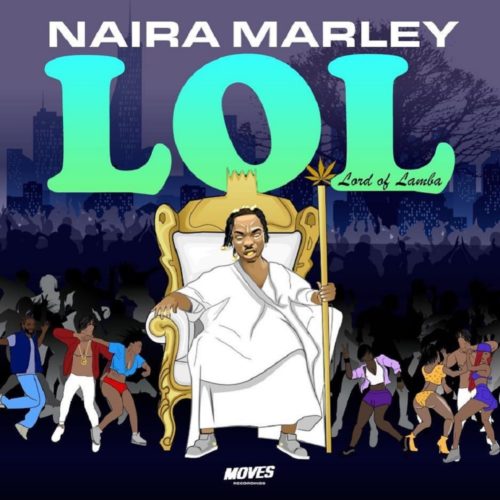 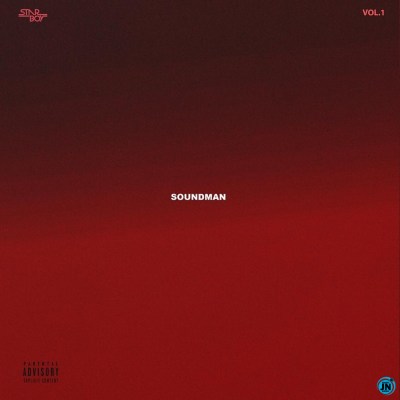 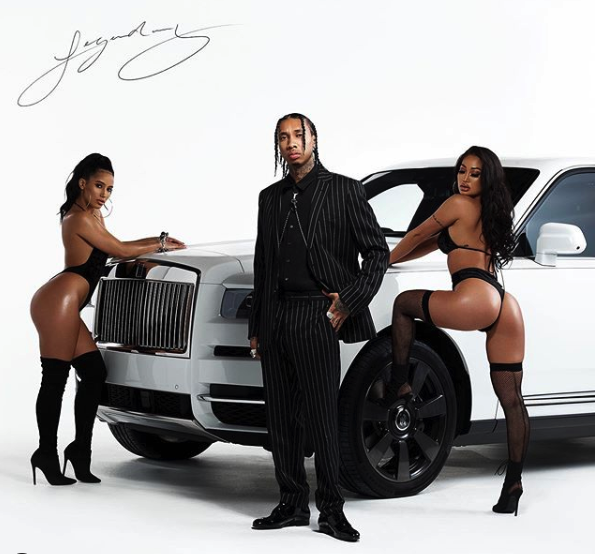 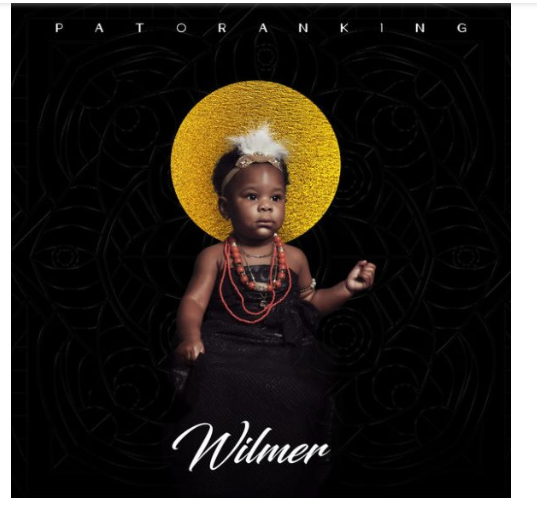