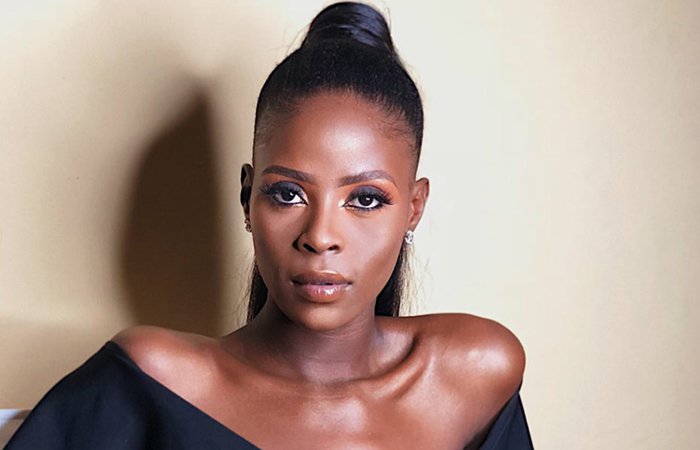 Koko angrily cussed out a troll who mocked her and her fellow ex-BBN housemate, Teddy A, on IG.

Koko a former BBNaija housemate shared with her fans the problem she has with restlessness and anger anytime she wakes up.

And a troll took to the comment section to accuse her and fellow former housemate, Teddy A of being a drug addict , this led to the death curse from her … 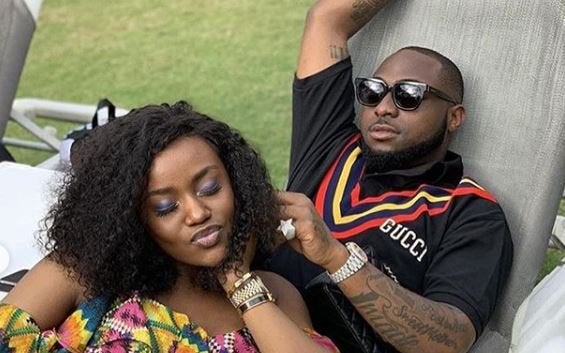 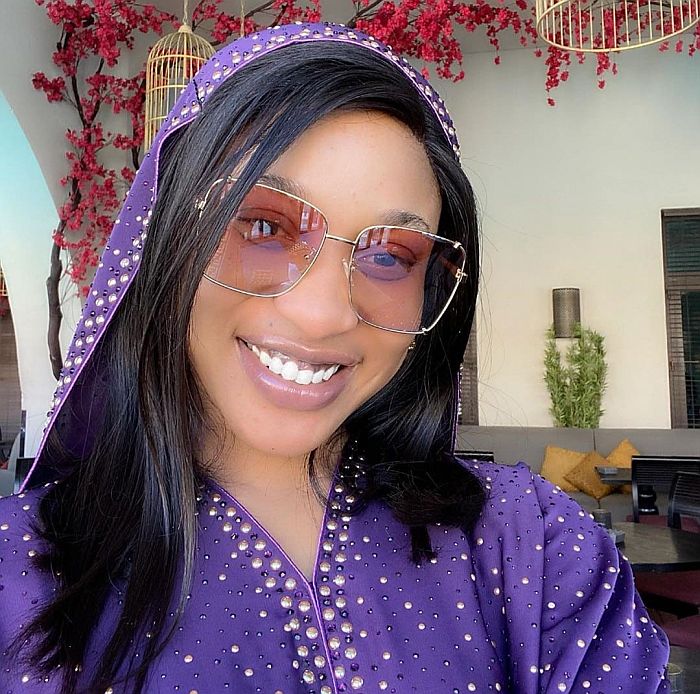 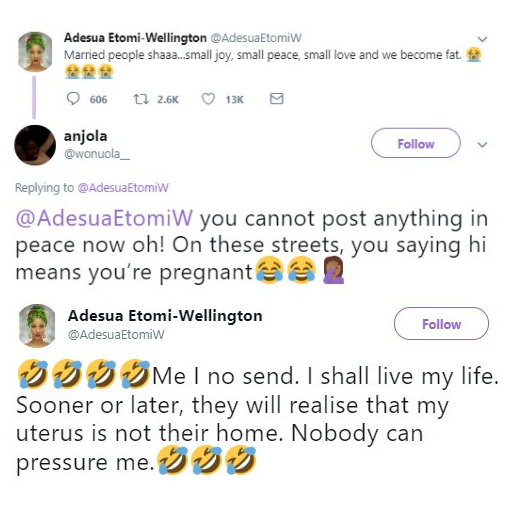 Sooner or later, people will realise my Uterus is not their home, nobody can pressure me- Adesua Etomi (Banky Ws wife) 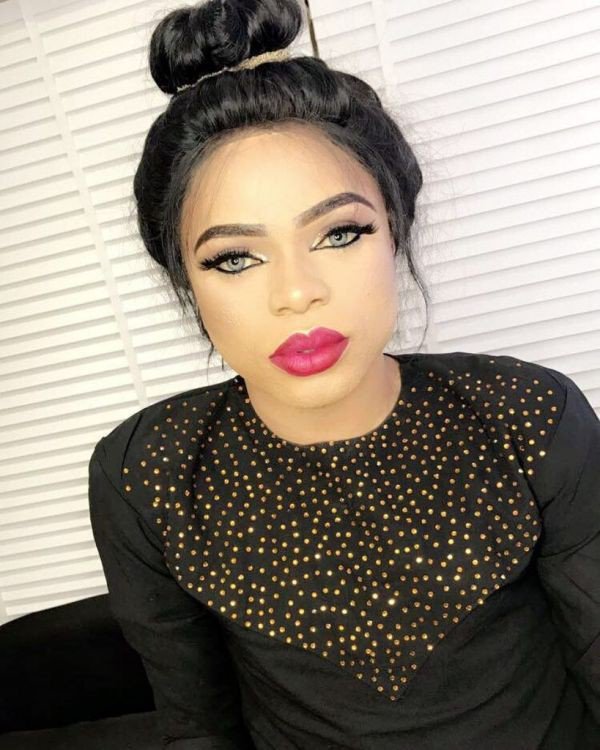 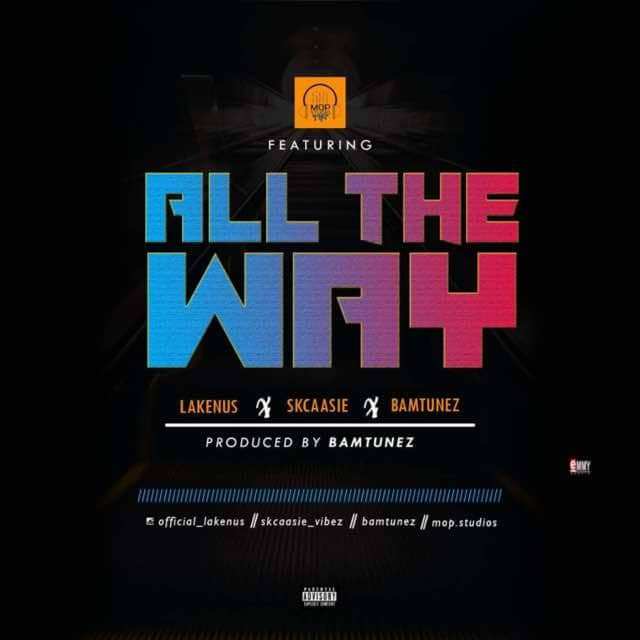