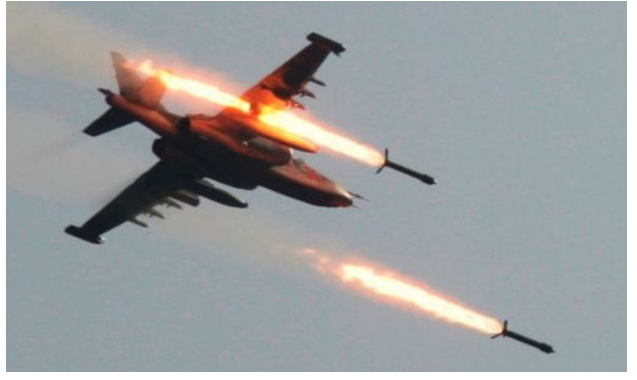 The spokesman of the NAF, Air Commodore Ibikunle Daramola said the operation was conducted onn 24 April 2019, after Air Force Intelligence Surveillance and Reconnaissance (ISR) platform on a routine mission observed significant activities as well as some serviceable vehicles.

He said the vehicles were hidden under some trees at a previously abandoned BHT vehicle workshop, adding that, the ATF scrambled an Alpha Jet to attack the location.

He said overhead the target area, some of the BHT fighters were seen attempting to flee the location but were taken out by the Alpha Jet’s successful strikes, which also caused the destruction of two vehicles and other equipment at the workshop.

He said the NAF, operating in concert with surface forces, will sustain its operations to completely degrade the terrorists in the Northeast. 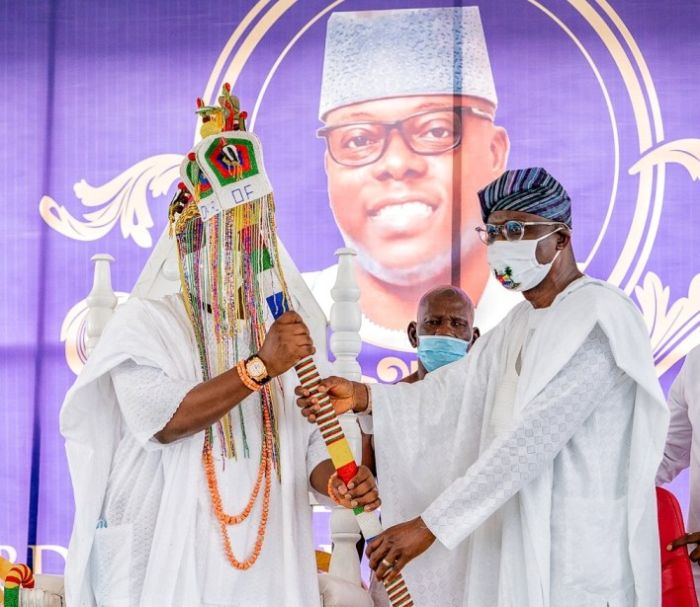 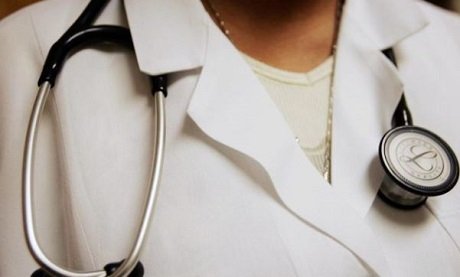 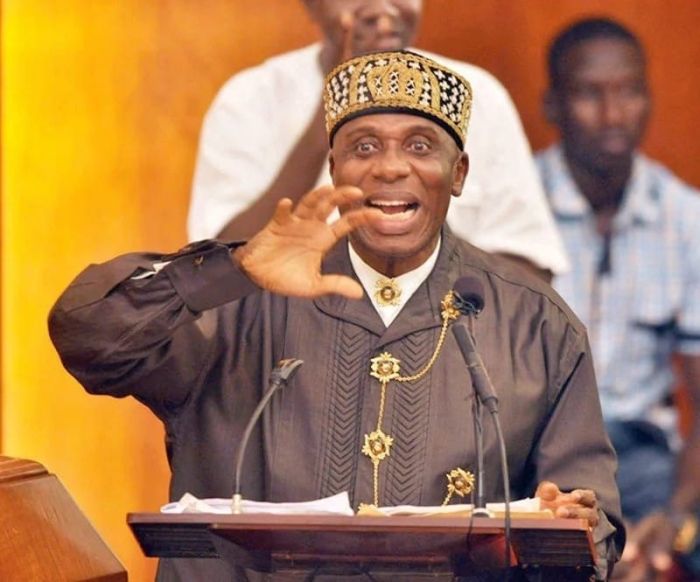 ‘Coronavirus Has Stopped Us From Completing Lagos-Ibadan Rail’ – Amaechi 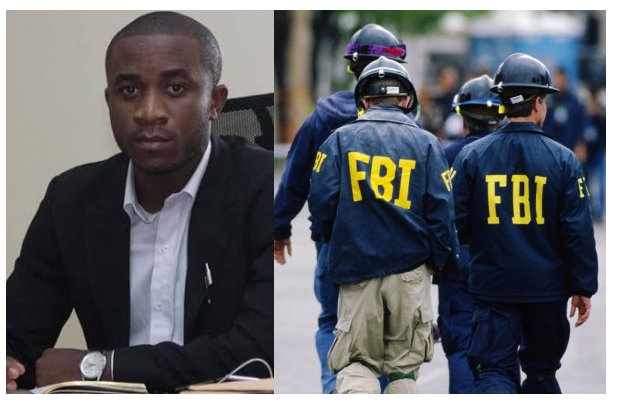 $12m fraud: Court appoints attorney to defend Obinwanne Okeke as he fails to show up with a lawyer