INEC Explains Why AAC Suspension Of Omoyele Sowore Does Not Stand 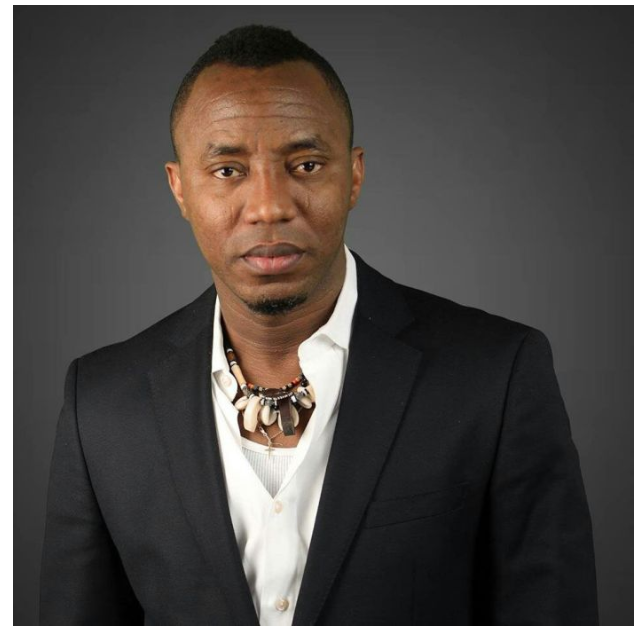 The Independent National Electoral Commission (INEC) has said it only Mr. Omoyele Sowore as the substantive National Chairman of the African Action Congress (AAC).

Naijaloaded recalls that AAC days ago suspended Omoyele Sowore, chairman of the party.

Ezenwa was earlier in the day announced as the new national chairman after the party said it had suspended Sowore for alleged corruption.

But, INEC reacting in a statement signed by Rose Oriaran-Anthony, secretary to the commission on Friday said the electoral body only recognises Sowore as Chairman.

“The commission after reviewing the content of the letter has established the following.

“There is no documentary evidence that a meeting of the AAC National Executive Committee (NEC) was convened by the National Chairman as required by Chapter 9 Section 59(a) of the Constitution of AAC.

“The party did not provide a 21-day notice of the NEC meeting as required by Section85(1) of the Electoral Act 2010 (as amended).

“There are no minutes or evidence of attendance of the AAC National Executive Committee meeting where the National Chairman and eight (8) others were purportedly suspended.

“Accordingly, the Commission shall continue to recognize and relate with Mr. Sowore Omoyele as the substantive national Chairman of the African Action Congress.” 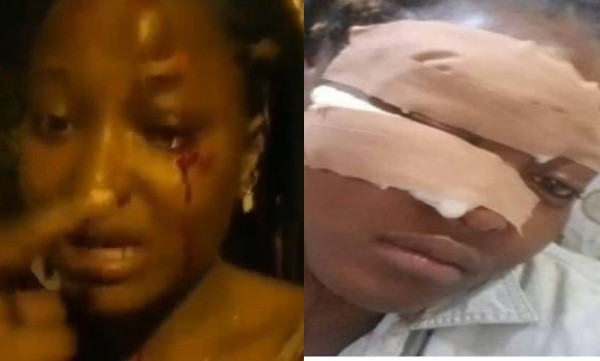 I was assaulted by policemen for refusing them sex – FUTA Student 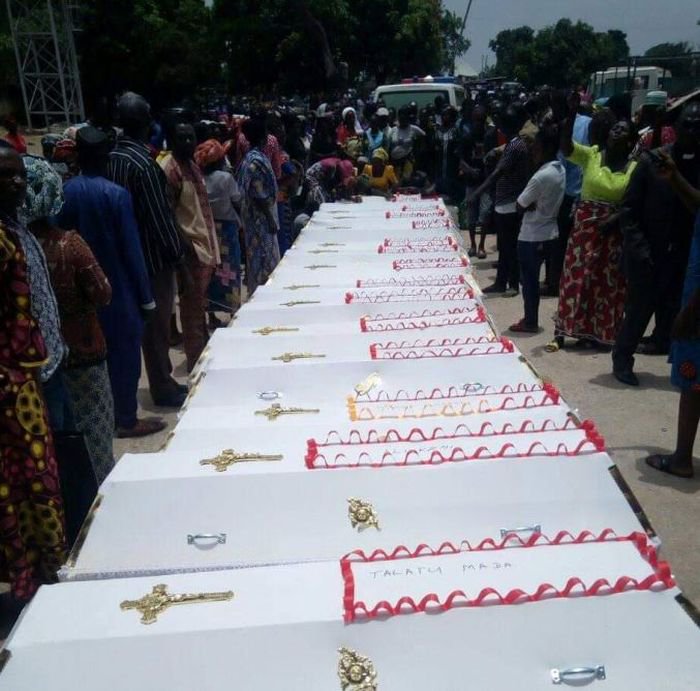 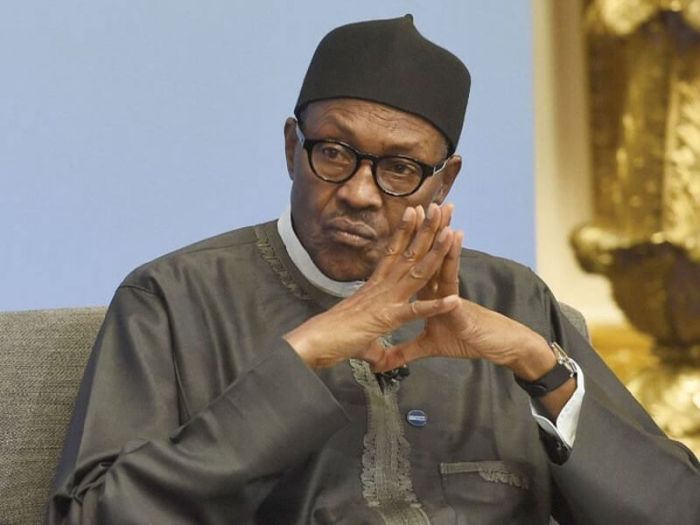 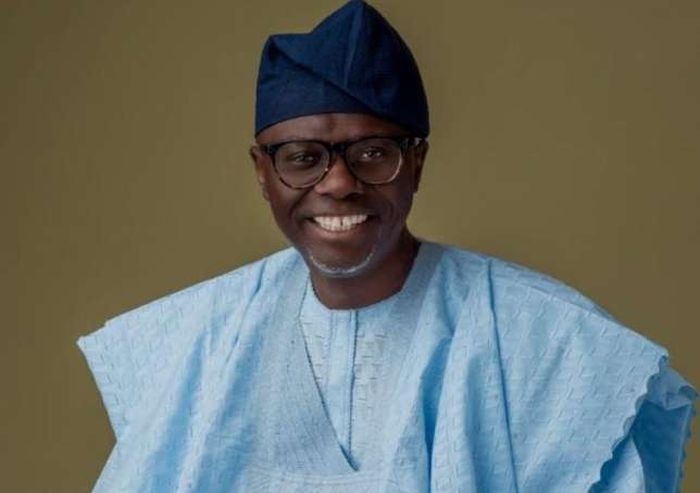 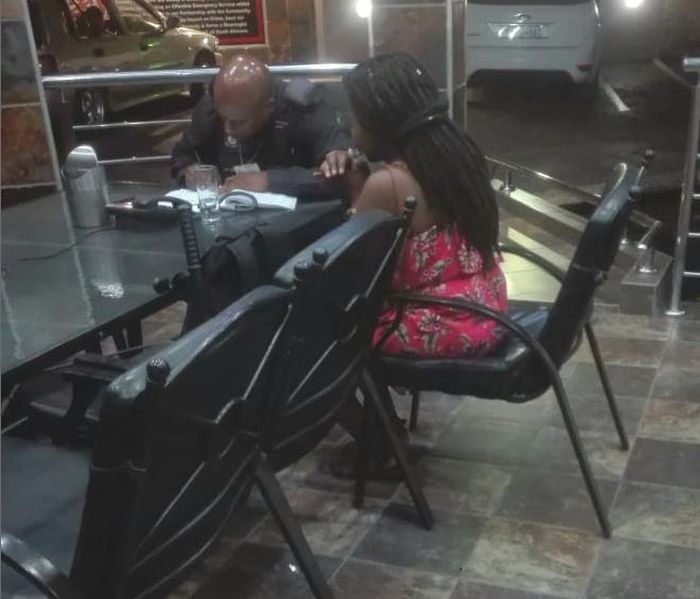