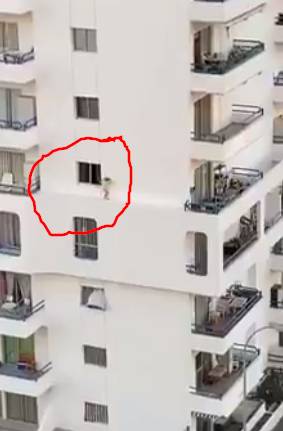 A video which has gone viral on social media, captured moment a little child climbed out of an open window of a high-rise building and walked along the edge of the building – believed to be in Tenerife – five storeys up.

The video shows the youngster using the wall as a guide before precariously walking towards a balcony.

Twitter user @Lady44Sassy said the incident occurred last weekend in Tenerife, Spain while the child's parents were having their bath. 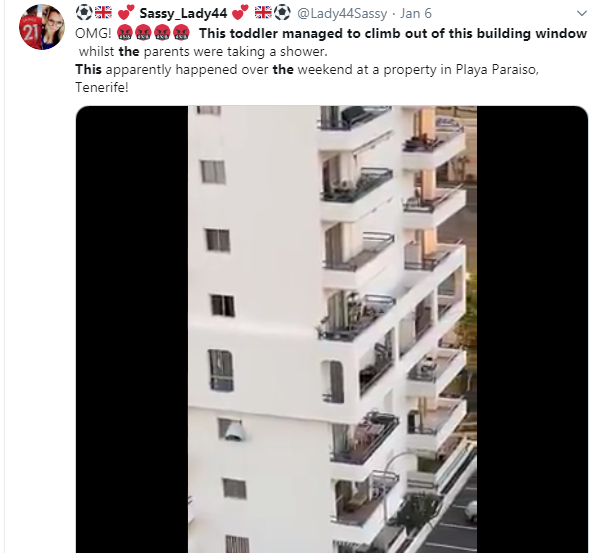 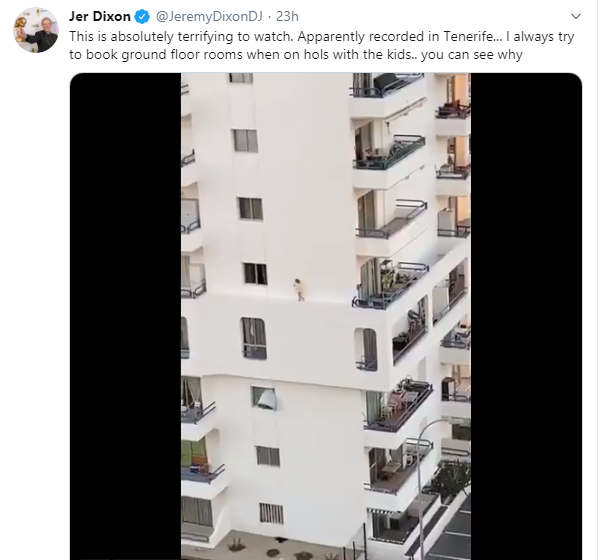 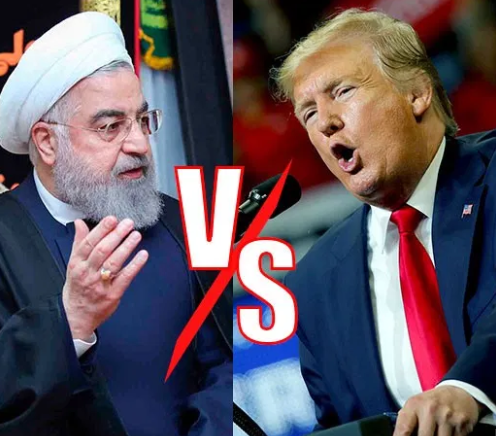 US VS Iran: Here are some of the most significant weapons in the US military arsenal 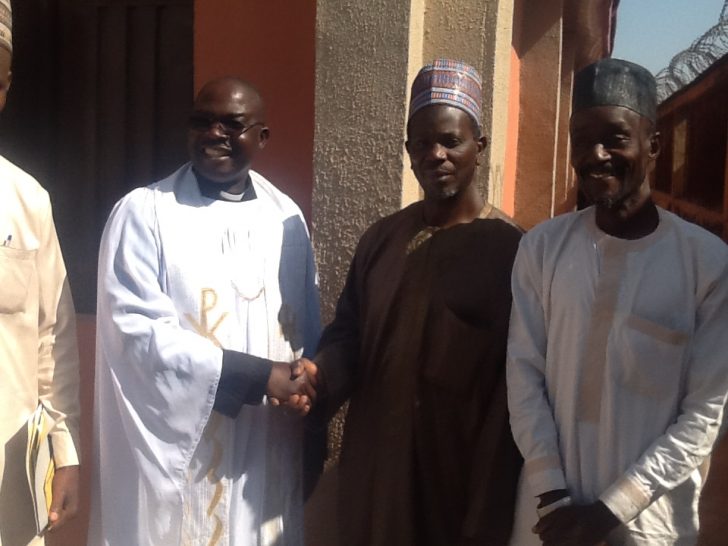 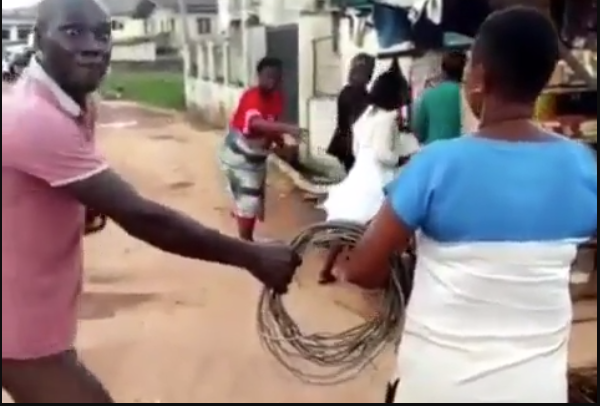 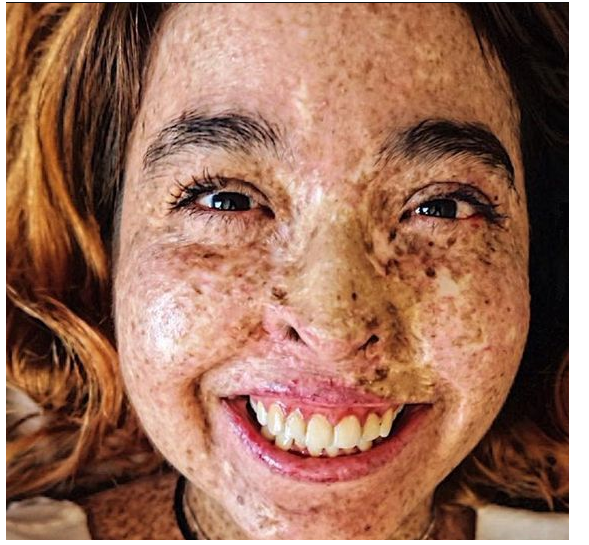 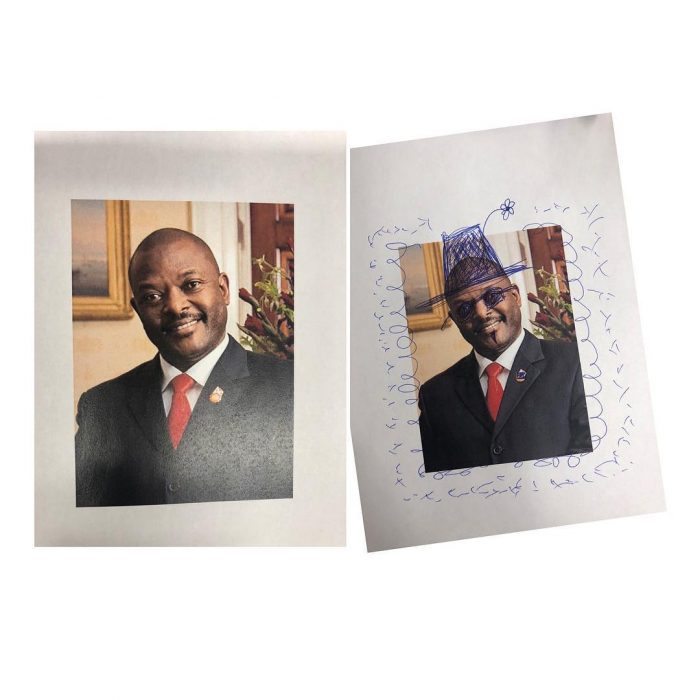 Is This Possible In Naija?? Burundi Schoolgirls Jailed For Scribbling Over President’s Picture