STARBOY!!! Wizkid To Release New Song Soon As He Teases Us With A Short Video 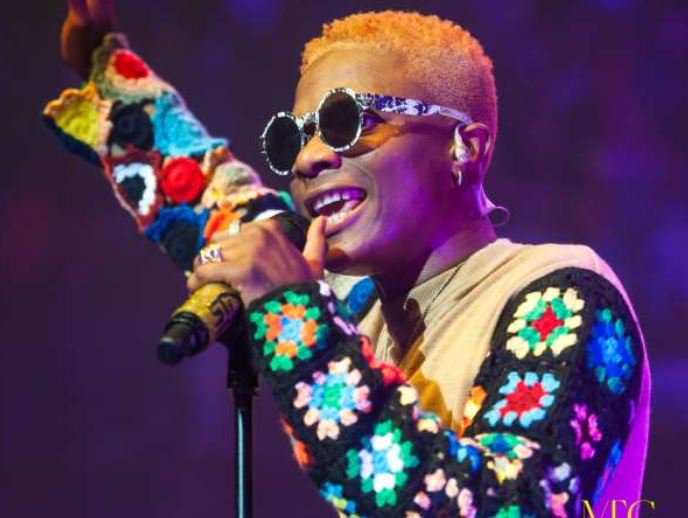 His last single was “Fever” which dropped in 2018.

The production credit of “Ghetto Love” goes to Killertunes and Kel P.

However this is not the first time the “Fever” crooner would tease new music. Wizkid had earlier announced a single titled, “Joro” in July, 2019 but it is yet to be released.

What Do You Think About This? 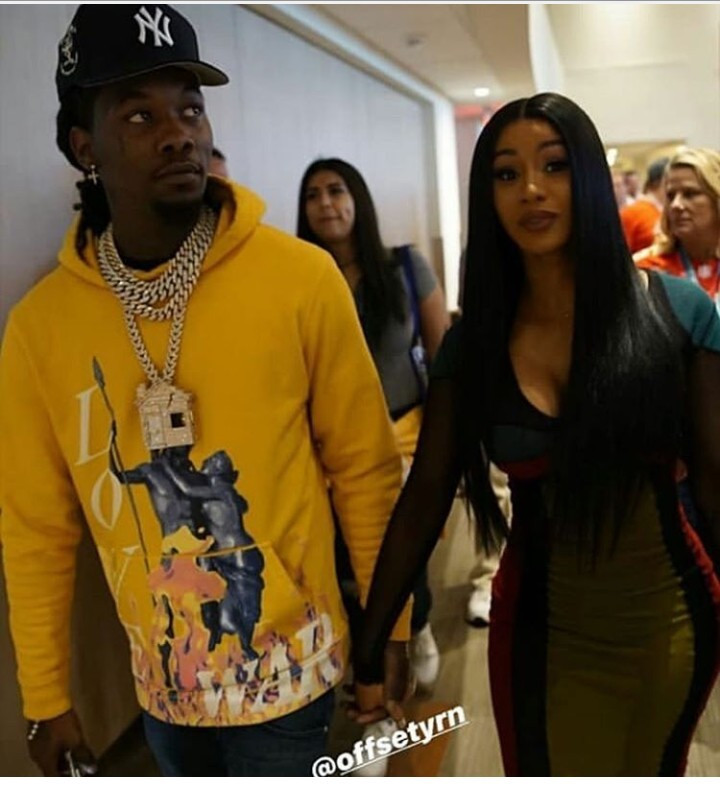 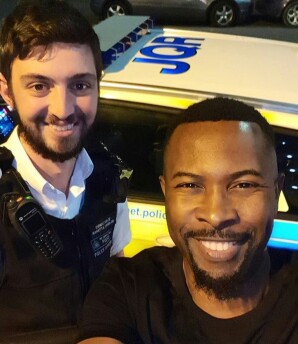 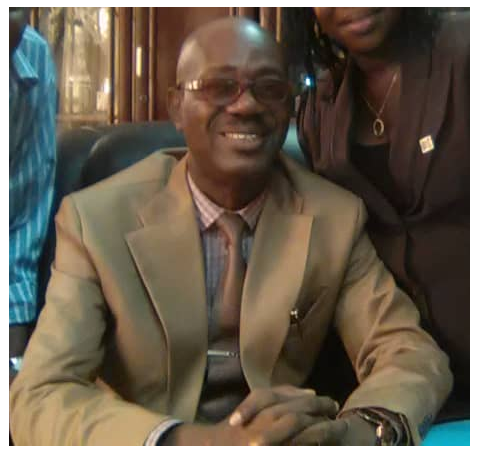 SO SAD!!! Adekunle Gold loses dad after a brief illness 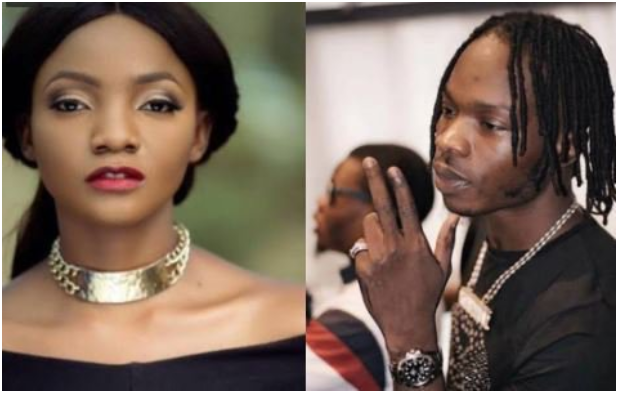 Yahoo Saga: Naira Marley Reacts As Simi Denies Snubbing Him At An Event 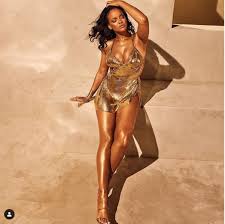