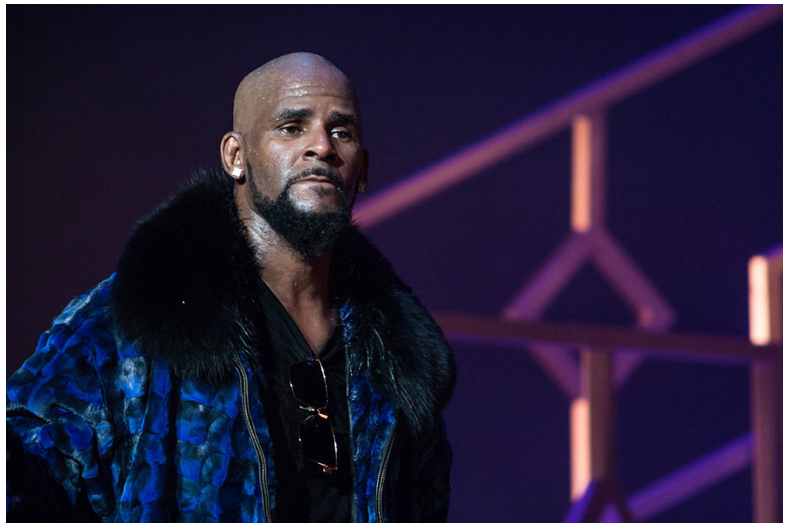 Few weeks after R.Kelly pleaded not guilty to 11 sex-related charges, including four counts of aggravated criminal sexual assault, which would carry a maximum 30-year prison term, he has been arrested on federal sex crime charges in Chicago and is expected to be brought to New York.

The 52-year-old RnB singer was arrested on Thursday by New York Police Department detectives and Department of Homeland Security agents, as confirmed by New York's WNBC-TV.

Though a spokesman for the U.S. attorney’s office said R. Kelly faces a 13-count sex crime indictment, as well as charges related to child pornography and obstruction of justice, it is expected that his case will be announced on Friday (July 12). 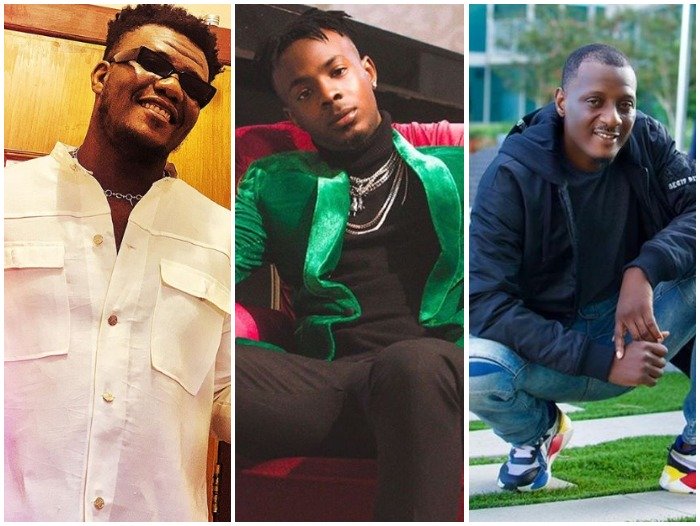 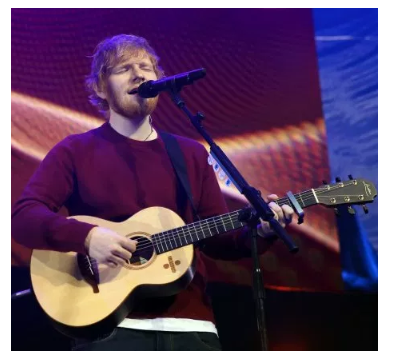 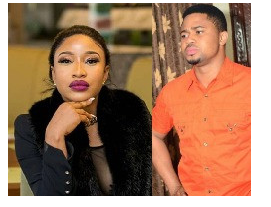 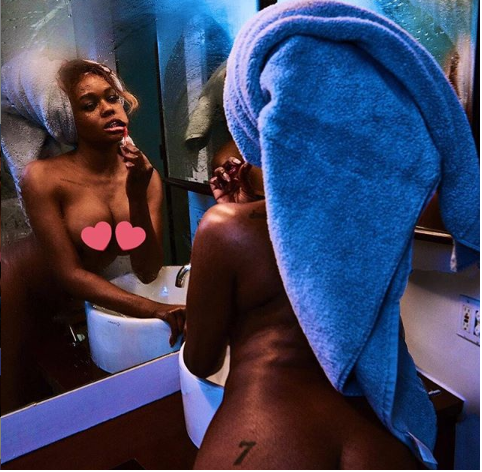 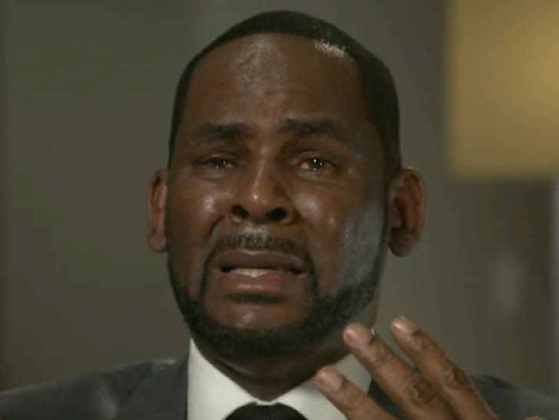 R. Kelly Breaks Down In Tears As He Denies Sexual Abuse Charges