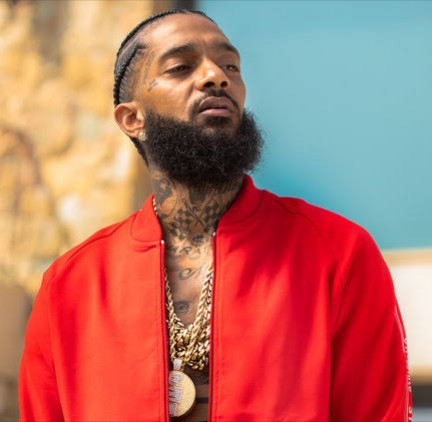 Nipsey Hussle's family is politely shutting down every fundraising efforts being made to financially support his kids.

The family of late Ermias Asghedom is even refusing funds from celebrities for Nipsey's kids. According to them, Nipsey made sure before he died that his kids would be financially secure.

Sources close to Nipsey's family told TMZ that the slain rapper made sure his two children, Emani and Kross Asghedom, would never have to rely on other people for money.

NFL star Reggie Bush started a GoFundMe page to raise $100,000 for Nipsey's kids. Bush personally donated $10,000 to get things started. But that fundraiser has already been scrubbed from the internet.

Nipsey's family are grateful for the support but say Nipsey's just wouldn't want it that way, and since he left his family financially secure, it's just not necessary. 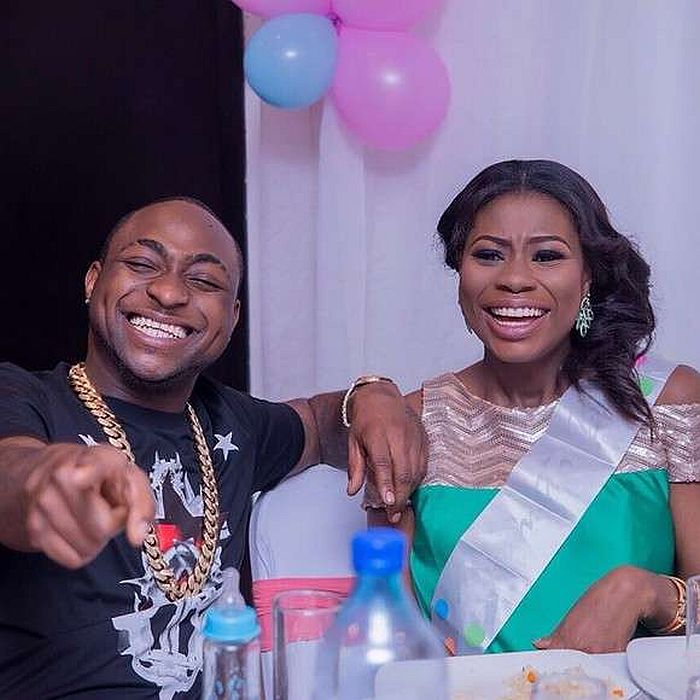 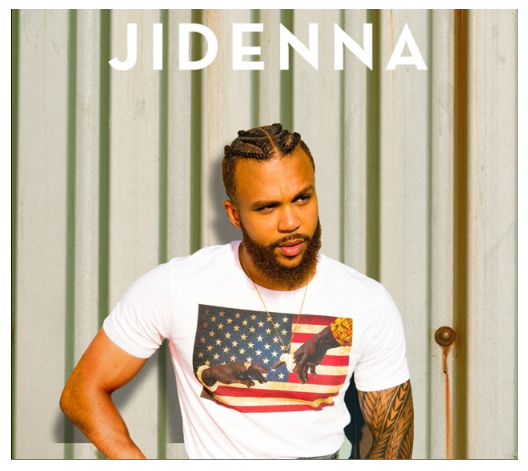 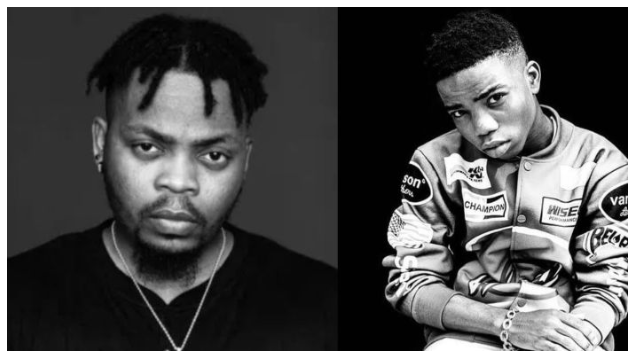 BREAKING NEWS!! Olamide Sent Lyta Away From YBNL | Picazo, Yomi Blaze, Others Should Be Careful (LISTEN UP) 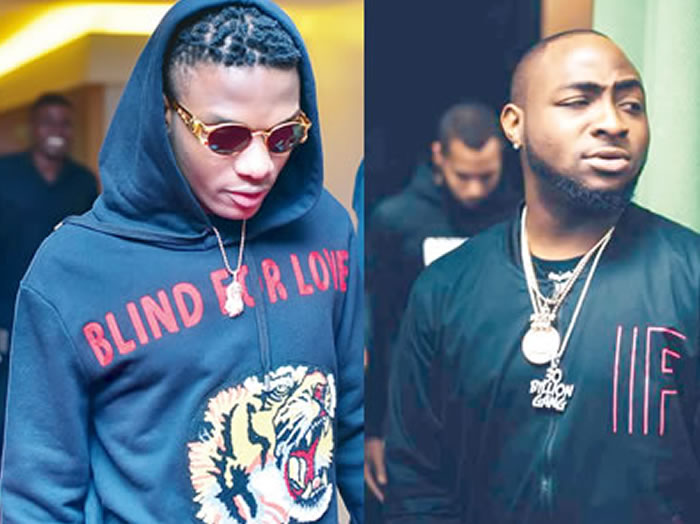 Why Davido’s “Fall” Is Greater Than Wizkid’s Entire Career – Do You Agree? (READ HERE) 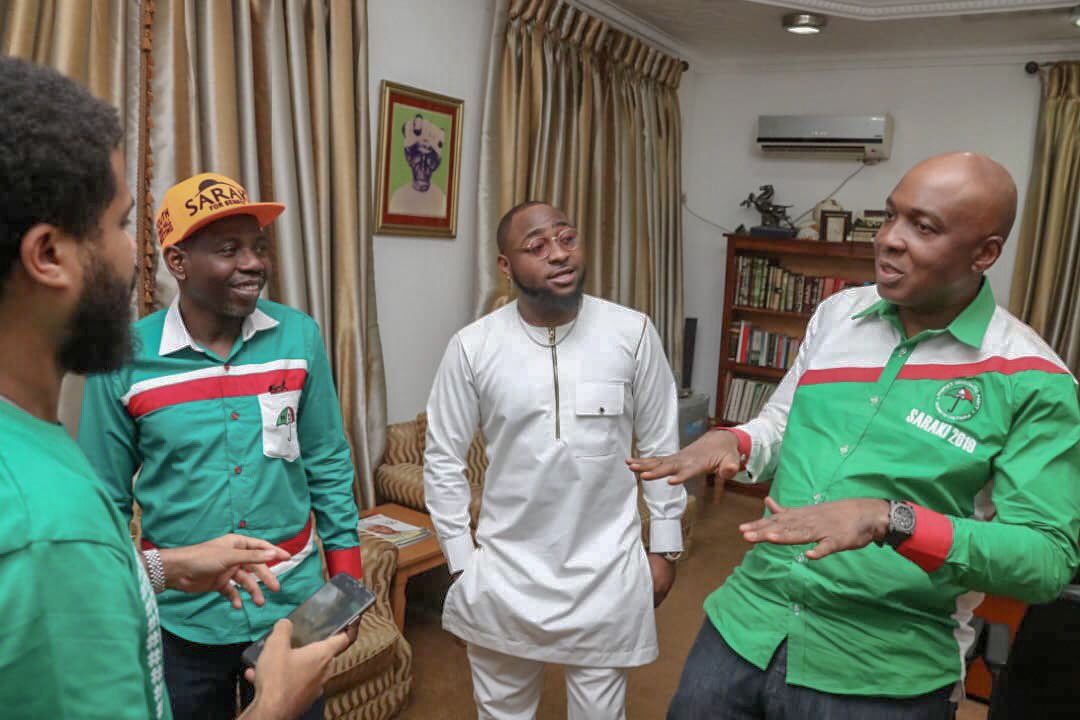