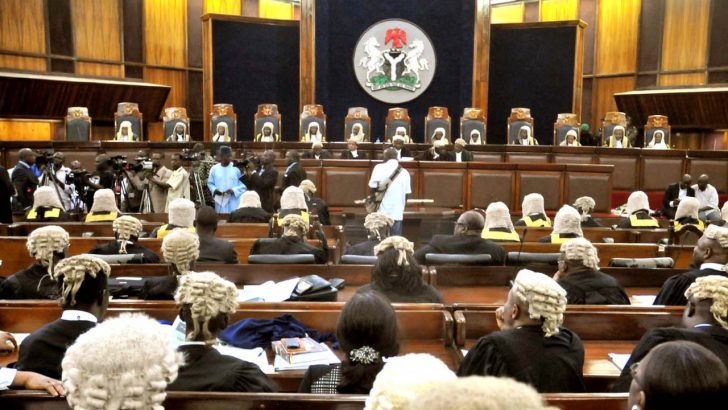 A Lagos-based retired civil servant, Alhaji Oluwasola Shehu, on Thursday prayed a Mapo Customary Court in Ibadan to grant his divorce request on grounds that she was too promiscuous and has committed adultery.

Testifying in court, Oluwasola,who resides in Badagry Town in Lagos State, stated that he doesn’t want anything to do with his estranged wife, Tawakalitu.

”My wife is wayward and has no human feelings at all.

”Tawakalitu lives in Ibadan and refused to go with me to Badagry, Lagos where I work.

“Certainly, she chose not to follow me to Lagos because of her promiscuity. I have caught her with different men.

“She also sold all my property in Ibadan in the apartment I rented for us. Worst still, Tawakalitu has no child for me me,”

The respondent was not in court to defend herself.

The bailiff told the court that he served Tawakalitu with three hearing notices.

In his judgment, Chief Ademola Odunlade, the President of the court, dissolved the 10-year-old union in the interest of peace. 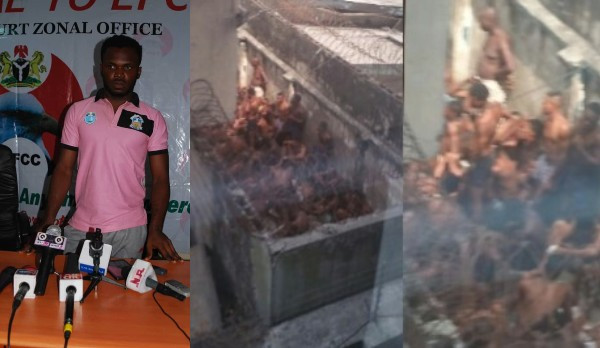 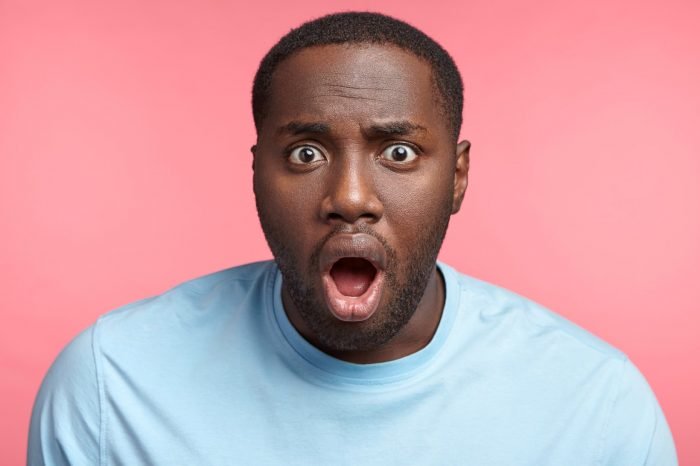 MUST SEE!!! Check 7 Shocking Things That Might Happen In Nigeria In Few Years To Come (We Can’t Survive No. 6) 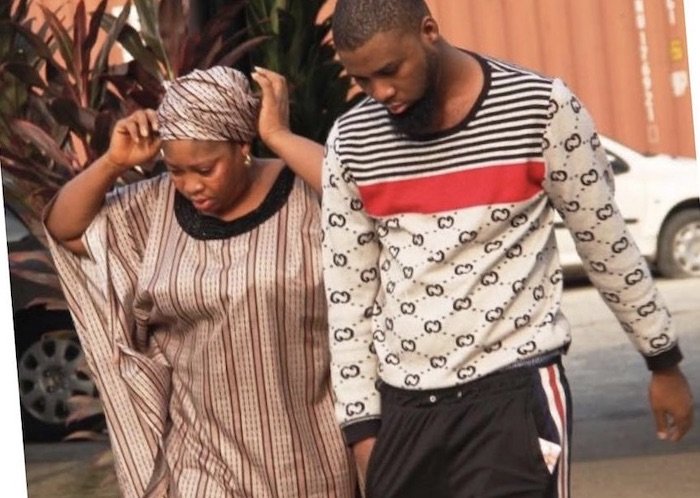 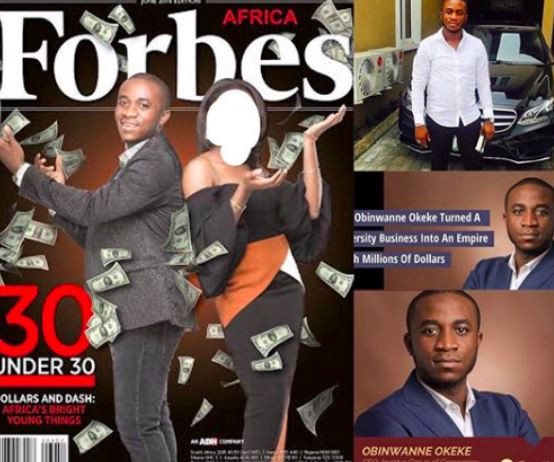 Heres how Nigerians are reacting to the arrest of Forbes-rated billionaire, Invinctus Obi Okeke by FBI for $12 million (N4.3bn) fraud 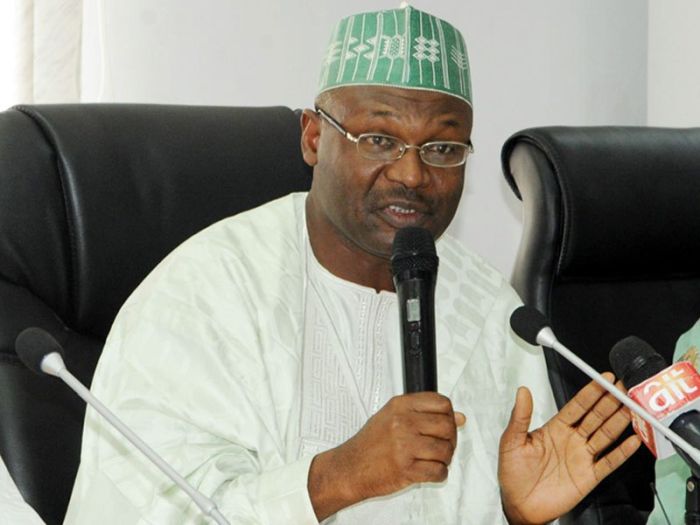