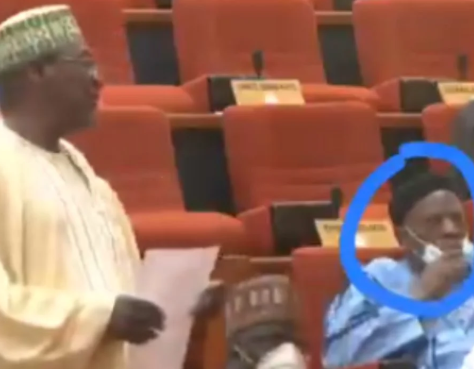 The senator representing Nasarawa West Senatorial District who removed his mask as the involuntary action happened, quickly put the mask on immediately after noticing the reaction from other senators .

Some senators adjusted their face masks properly, while others burst into laughter prompting the Senate Leader, Yahaya Abdullahi, who was addressing the chamber to halt his speech a few times. 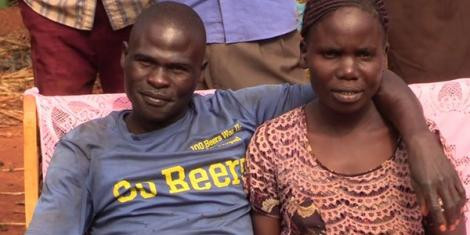 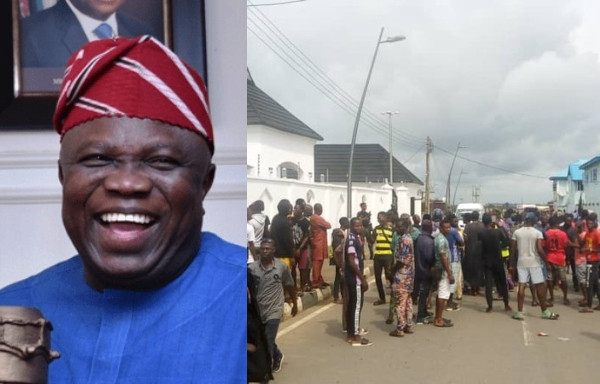 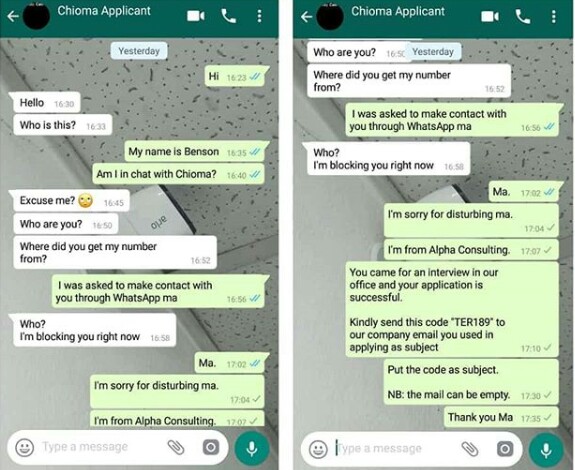 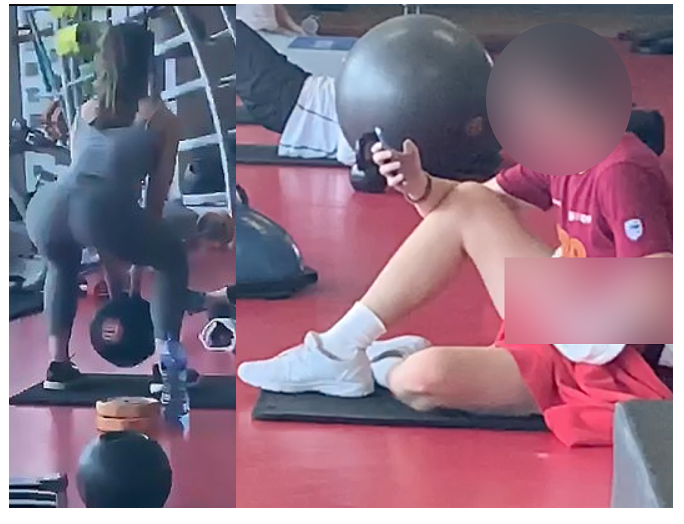 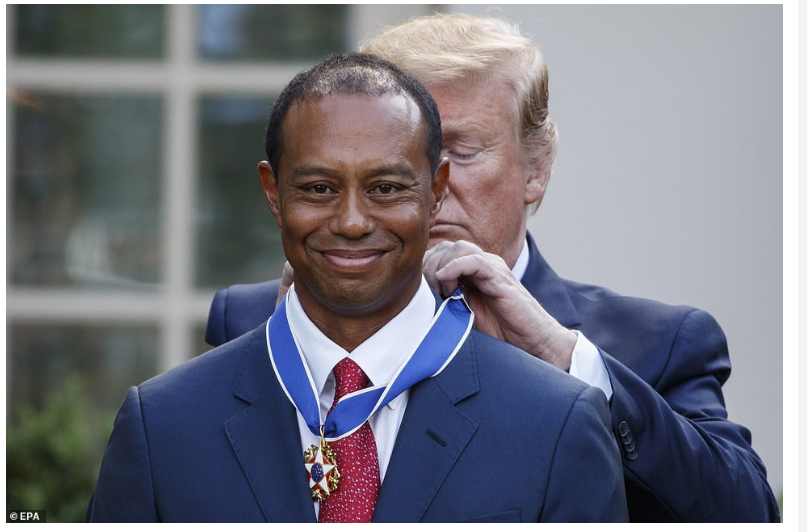