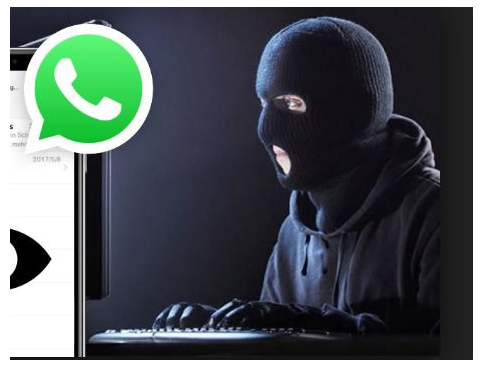 Hackers were able to remotely install surveillance software on phones and other devices using a major vulnerability in messaging app WhatsApp.

WhatsApp, which is owned by Facebook, confirms that the attack targeted a “select number” of users and was orchestrated by “an advanced cyber-actor”. WhatsApp has urged all of its 1.5 billion users to update their apps as an added precaution.

The surveillance software involved was developed by Israeli firm NSO Group, according to a report in the Financial Times. Facebook first discovered the flaw in WhatsApp earlier in May.

However, the surveillance software would have let an attacker read the messages on the target’s device. Some users of the app have questioned why the app store notes associated with the latest update are not explicit about the fix.

How was the security flaw used?

It involved attackers using WhatsApp’s voice calling function to ring a target’s device. Even if the call was not picked up, the surveillance software could be installed. According to the FT report, the call would often disappear from the device’s call log.

WhatsApp told the BBC its security team was the first to identify the flaw. It shared that information with human rights groups, selected security vendors and the US Department of Justice earlier this month.

“The attack has all the hallmarks of a private company reportedly that works with governments to deliver spyware that takes over the functions of mobile phone operating systems,” the company said on Monday in a briefing document note for journalists. 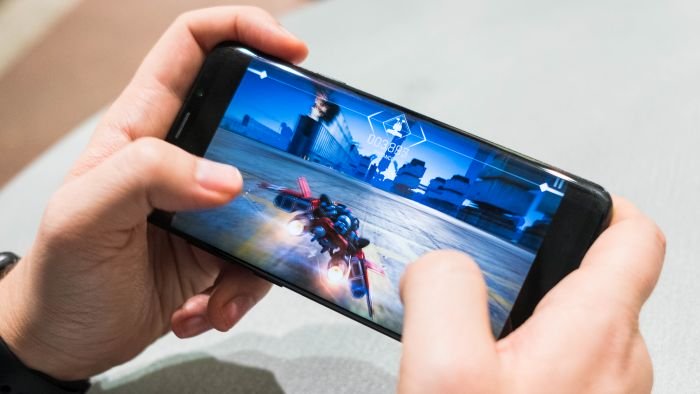 GAMERS, Here Are The Top Gaming Apps In Nigeria 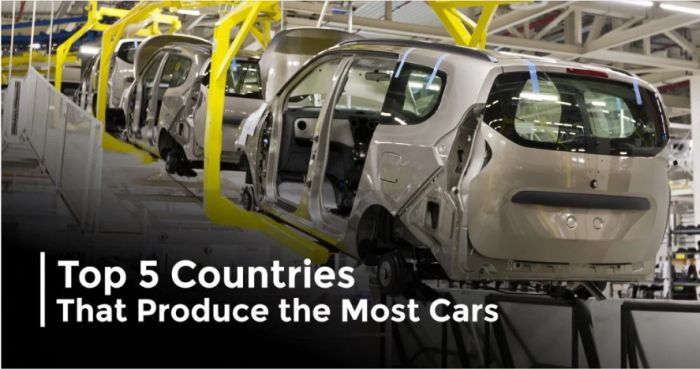 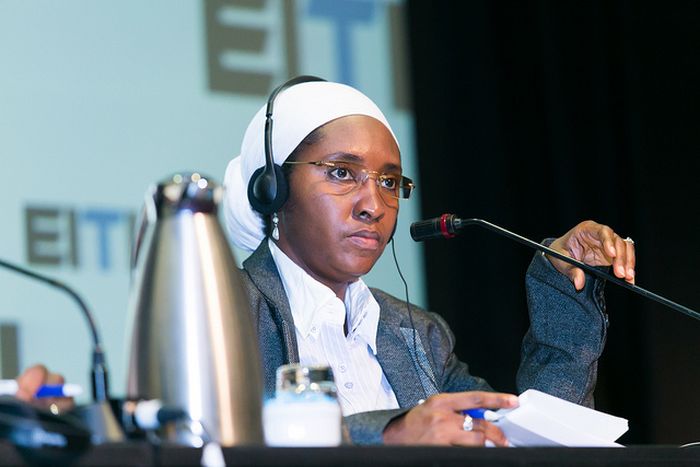 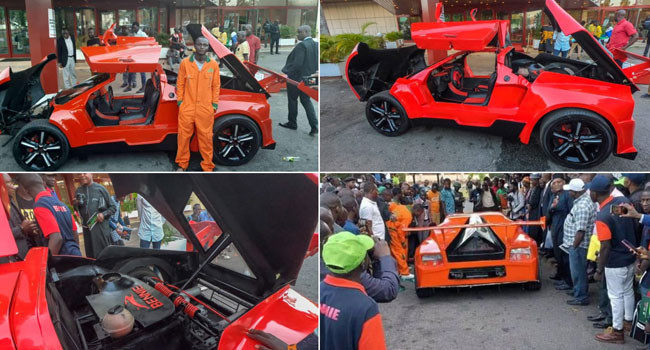 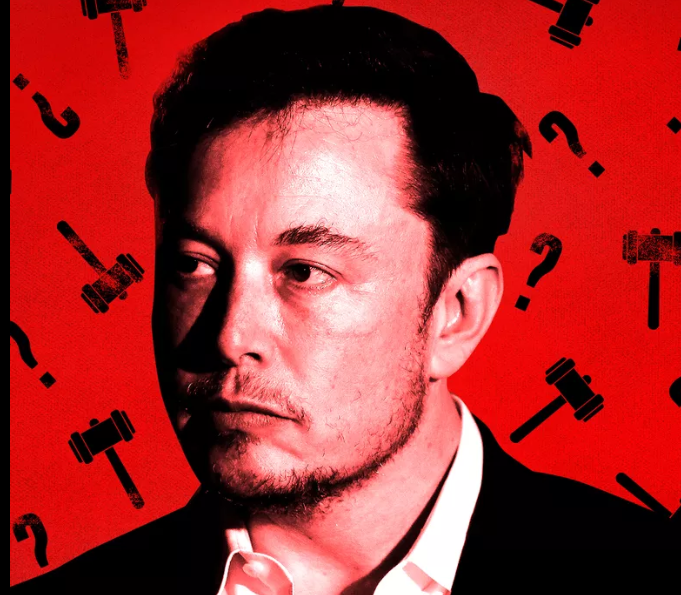