Its not even about winning again, you can actually win, get sworn in and then vamoos - Davido reacts to Supreme court sacking of Bayelsa governor-elect David Lyon 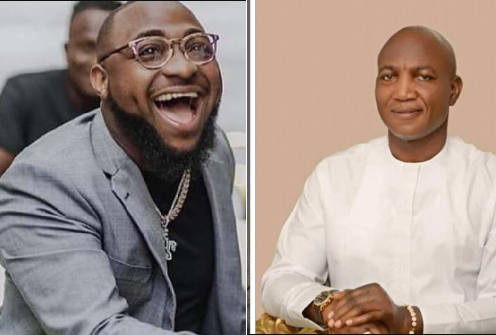 After the news broke, Davido took to Twitter to hilariously react to the Supreme Court's verdict in a series of tweets.

In one tweet, the singer revealed he was at a club in New York when the Supreme Court upheld Governor Gboyega Oyetola's victory in the 2018 Osun governorship election, despite a tribunal ruling declaring his uncle, Ademola Adeleke, the winner of the election in March 2018.

He wrote: 'I Dey club for New York when Supreme Court give us our own last year !! Casanova just Dey look me say wat happened ? Why u not turning up no more I say Baba wait first my chest. '

In another tweet, the singer added: 'So wait? It’s not even about winning again.. u can actually win get sworn in all and then vamoos ! Chai'

See his tweets below. 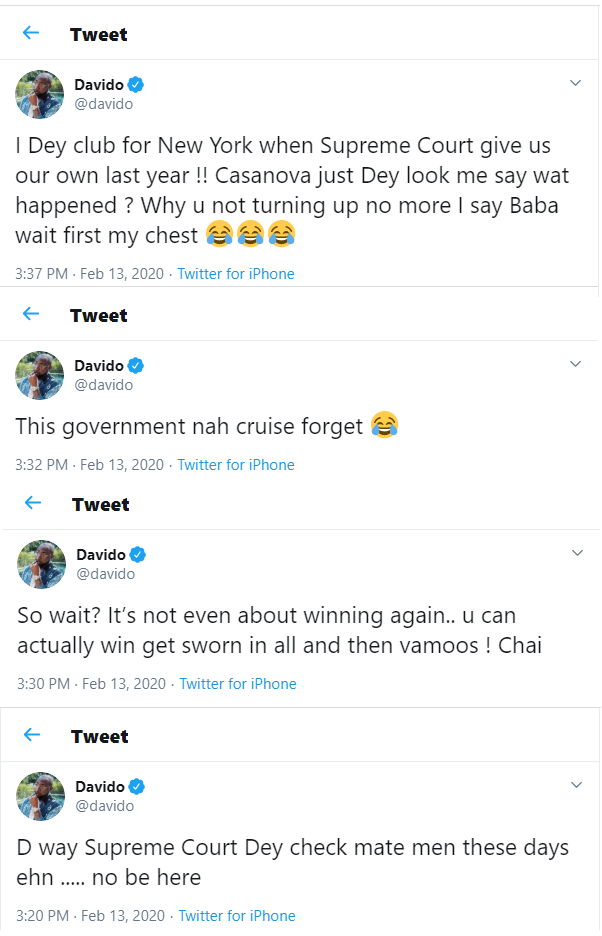 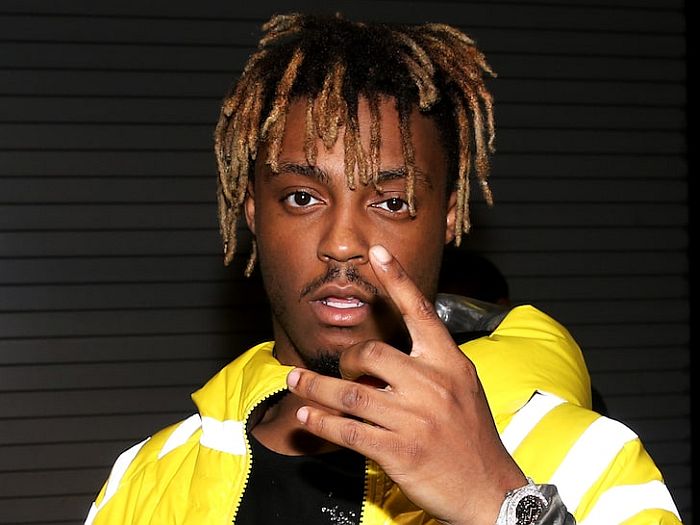 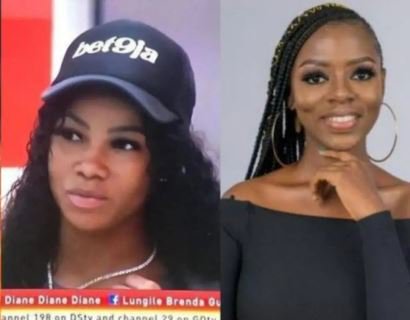 BBNaija: ‘You Can’t Talk To Me Outside Big Brother’ – Tacha Blasts Diane 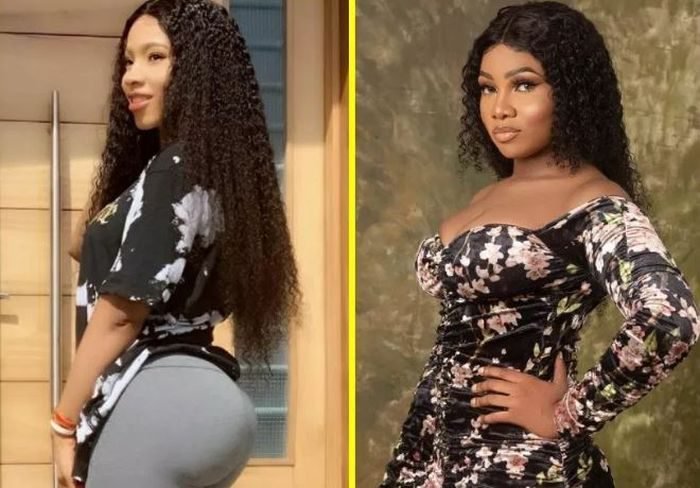 BBNaija2019: See The List Of Celebrities Rooting For Mercy And Tacha 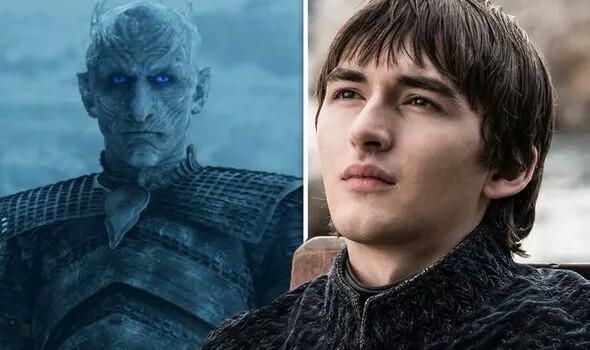 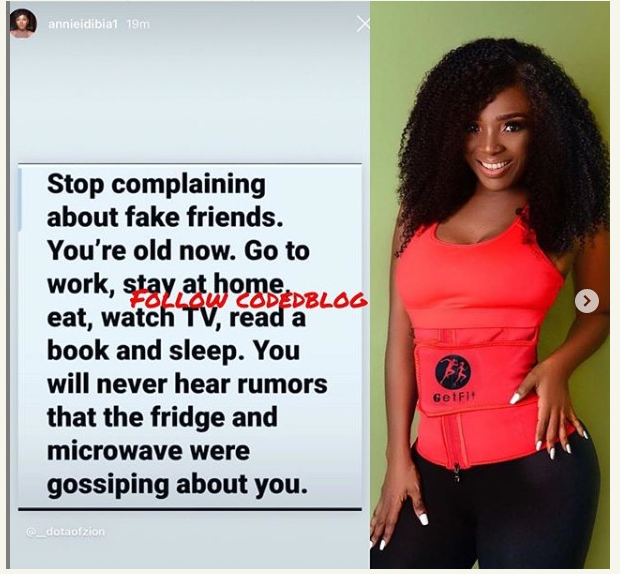