Posted by DaV on March 21 2019 under Celebrities 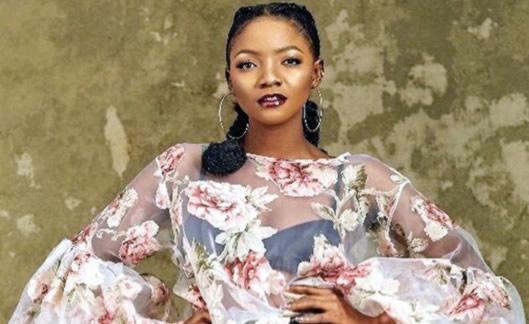 “I met Adekunle Gold while I was performing at an event centre in Lagos. Unknown to me, he had been listening to me since I was a gospel artiste and he said he was a fan of my music. At that time, I just knew him as a graphic artist, popularly referred to as the ‘King of Photoshop;’ I didn’t even know he was a singer, but we just became close from there. As for Falz, he heard one of my works, and he reached out to me on Twitter. From there, we hooked up in the studio and did some things together. Soldier was actually my song, and when he heard it, we decided to work together on it,” she said.Speaking on her relationship status, she said, “I always like to keep my personal life away from the public. All I can say is that I am in a relationship but I just don’t want to disclose the person’s name.”

On whether she entertained any fears about the success of her new album, she said, “I am not afraid of failure because I feel you learn even when you fail. I was more interested in thinking of how people would react to the songs in the album. It’s not possible for everybody to like a particular thing. Even for the biggest legends in the world; they have some people who don’t like them. I was once signed to a record label for four years but things didn’t work out well. There were times that I was really frustrated, but I have never wanted to stop doing music. Music is the one thing that I’m very passionate Speaking on how her diminutive size impacted on her childhood, she said, “While growing up, I was a bit defensive. Because of my small size, I always thought that people were trying to take advantage of me. I’m not an easy person to bully. I have a mind of my own, and I always say whatever I’m feeling; I don’t hold back. But my voice has always worked to my advantage. However, I hate it when people mimic me, or treat me like a child because of my voice.” 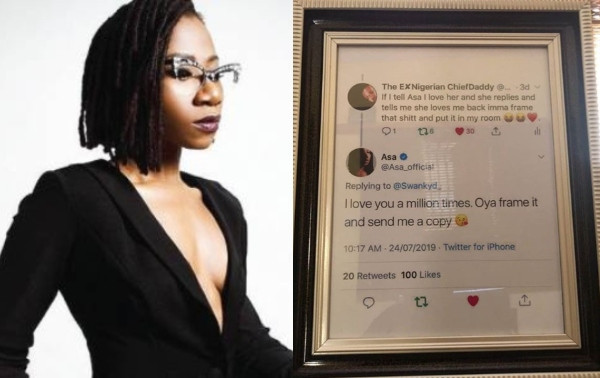 Between Asa and a fan who framed her Twitter reply 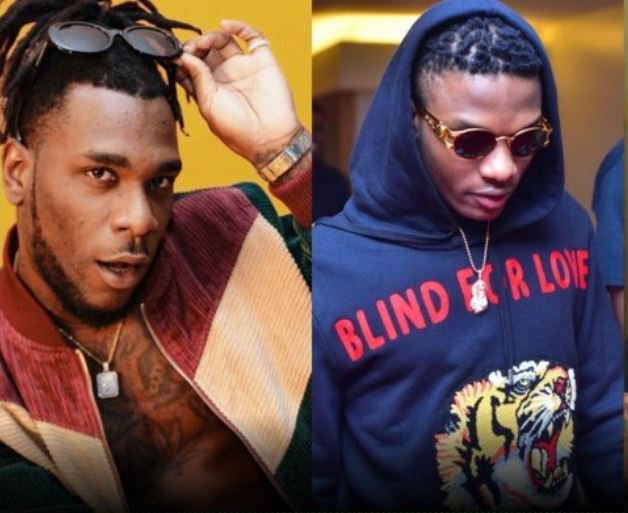 Wizkid vs Burna Boy – Who Is Closer To A Grammy Award? (Based On Current Form) 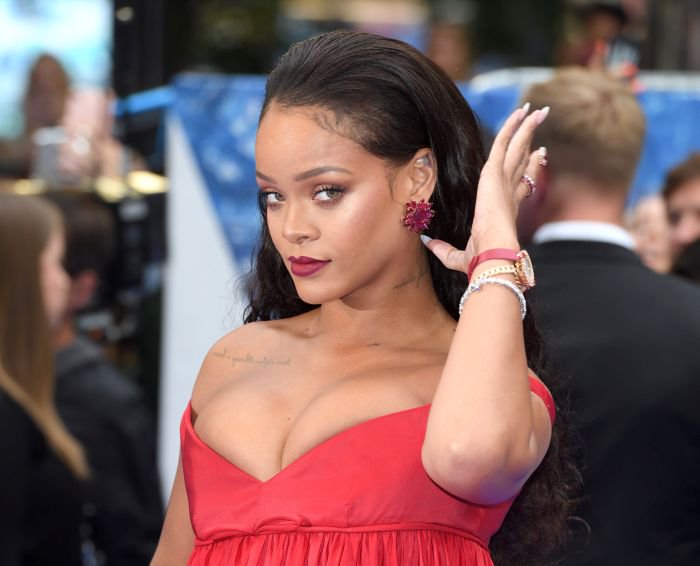 Forbes Named Rihanna As The Richest Female Musician In The World 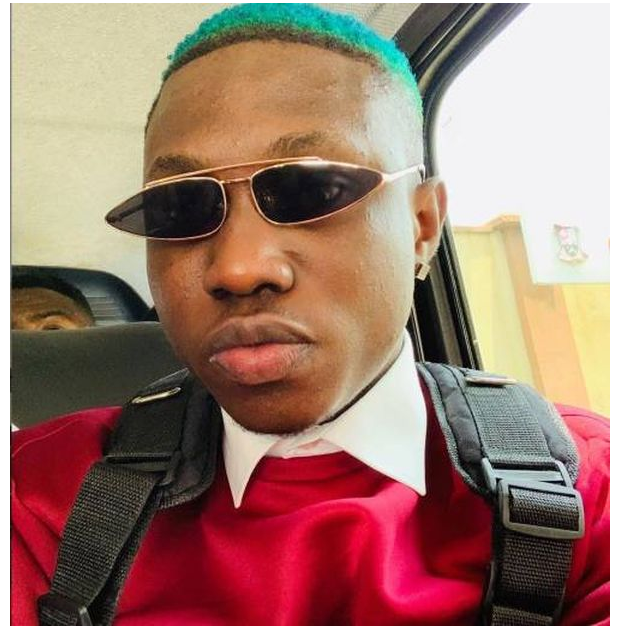 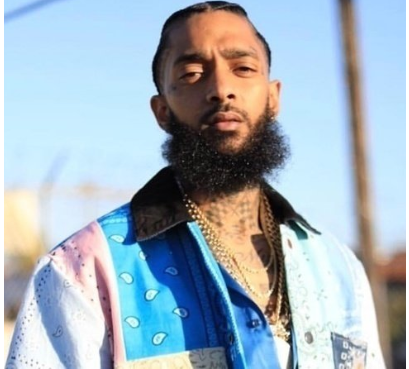