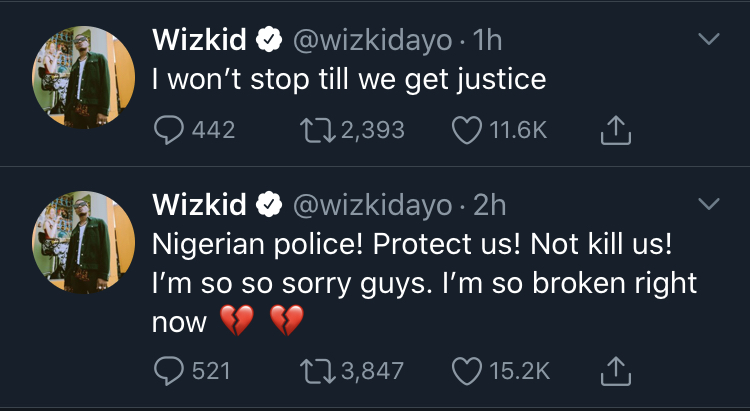 A police sergeant, Lukmon Akanbi, has been arrested for shooting dead one Ramon Babatunde Adeniji, 39, around Eko Atlantic area of Victoria Island, Lagos.Commissioner of Police, Lagos State, CP Hakeem Odumosu, ordered his arrest. The incident happened on Friday at about 04:20am around Eko Atlantic Victoria Island, Lagos.According to Police Public Relations Officer, Bala Elkana, there was a fracas between the Police Officer who was on patrol at the area and the victim who was returning from an event.“The police officer was said to have pulled the trigger of his pistol on the unarmed civilian, which falls short of professional standards on the use of firearms. .The victim was rushed to Naval Dockyard Hospital and was confirmed dead by the doctor on duty. The Police Sergeant was arrested and detained at the Provost Department, Command Headquarters, Ikeja. .He was subjected to internal disciplinary proceedings known as Orderly Room Trials and was found guilty of all the charges. He was subsequently awarded punishment of dismissal from the Nigeria Police. .He is handed over to the State Criminal Investigation Department, Yaba for prosecution in conventional Court. The Commissioner of Police condoled with family and friends of the deceased person and assured them that Justice would prevail.

UP TO SOMETHING!!! Billionaire Femi Otedola Refers To Popular Comedian Broda Shaggi As Son-In-Law 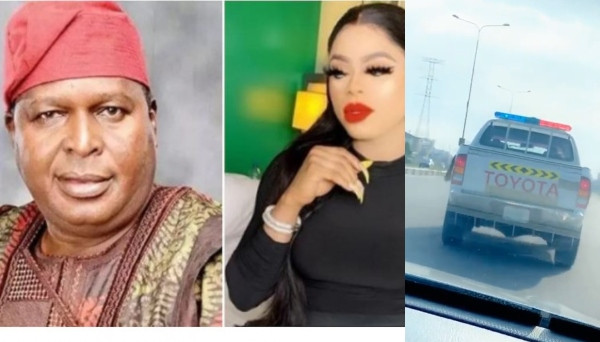 Bobrisky shows off his police escort as NCAC boss, Olusegun Runsewe reveals he gave the order to shut down his birthday (video) 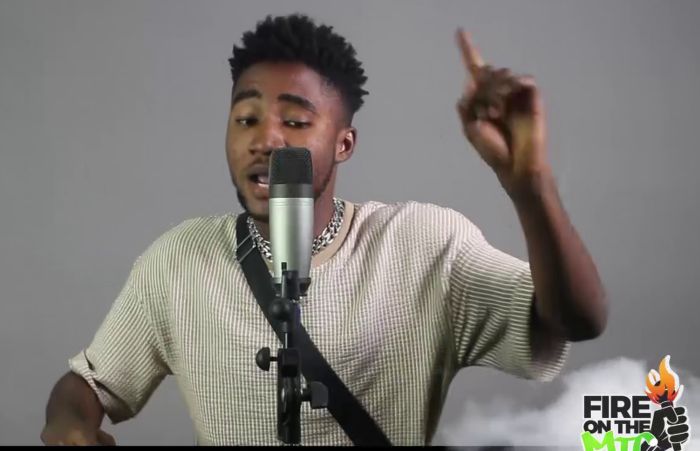 BADDEST RAPPER!! Watch How Martinsfeelz Spits Fire On Fire On The Mic – He Killed The Beat Or Nah? (WATCH VIDEO) 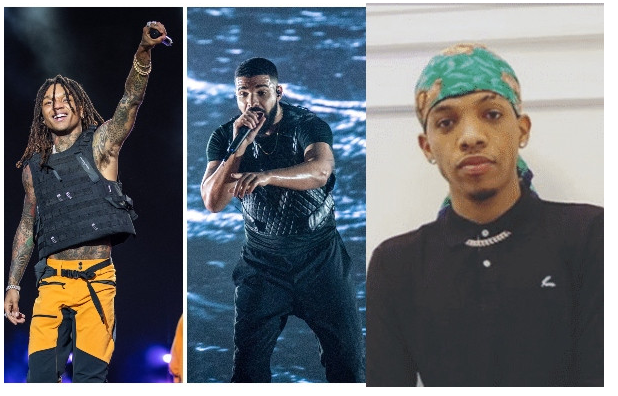 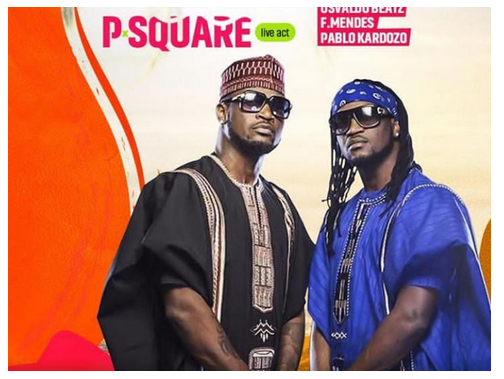