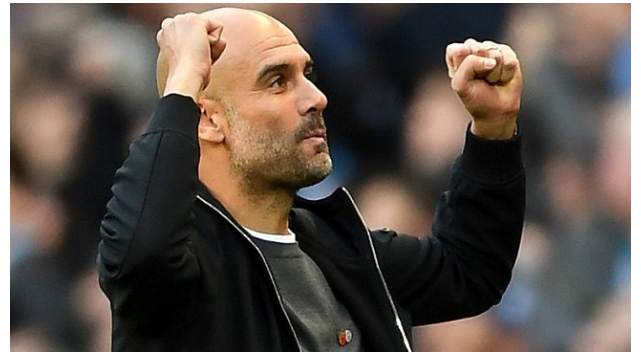 Pep Guardiola has become the first manager to win back-to-back titles in England, Spain and Germany.

Following Manchester City’s 4-1 win over Brighton on Sunday that saw them retaining the trophy they won last season, Guardiola described it as his “toughest” ever.

The Spaniard won three La Liga titles in a row in his first three years in charge at Barcelona and three consecutive Bundesliga titles in his three seasons at Bayern Munich before joining City.

It is also the eighth time in Guardiola’s past 10 seasons as a manager that his side have won the league title.

The Spaniard, 48, has admitted he expects next season to be tougher still, as his side seek a third straight title. 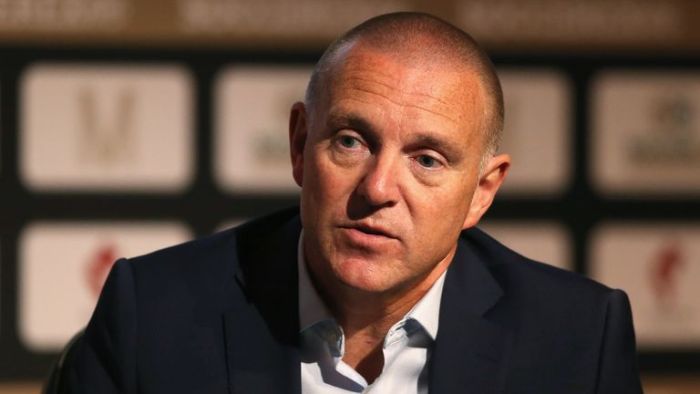 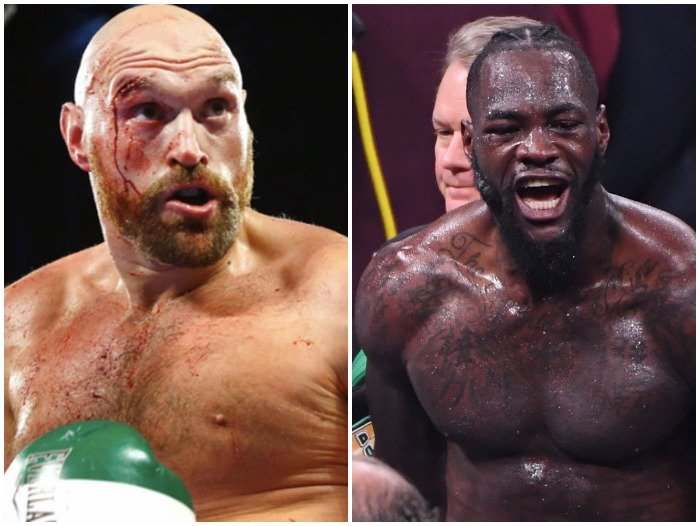 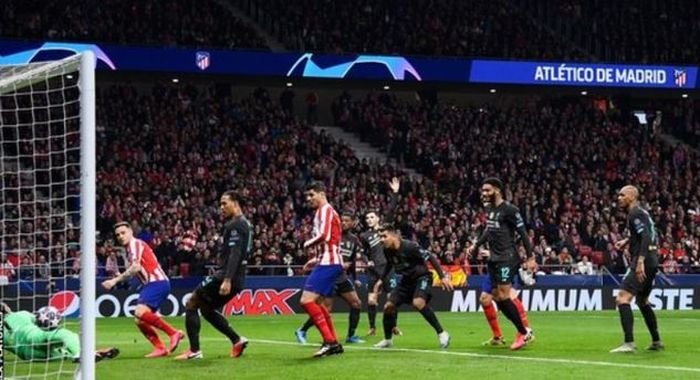 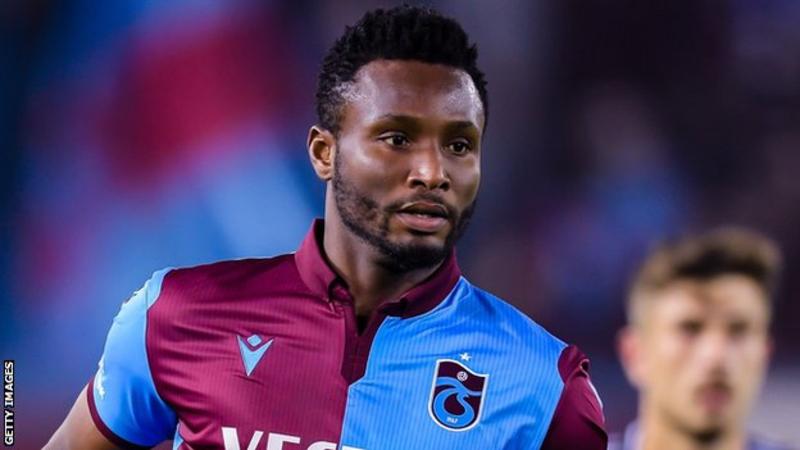 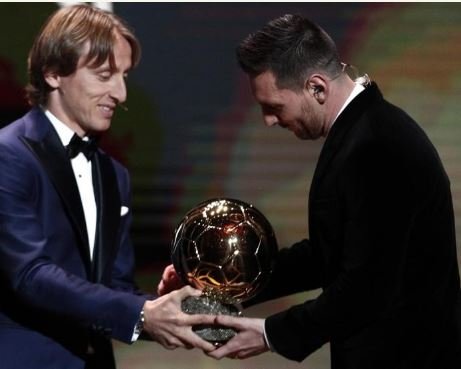 ‘You Don’t Have Respect’, Modric Blast Ronaldo For Not Attending The Ballon D’or Event