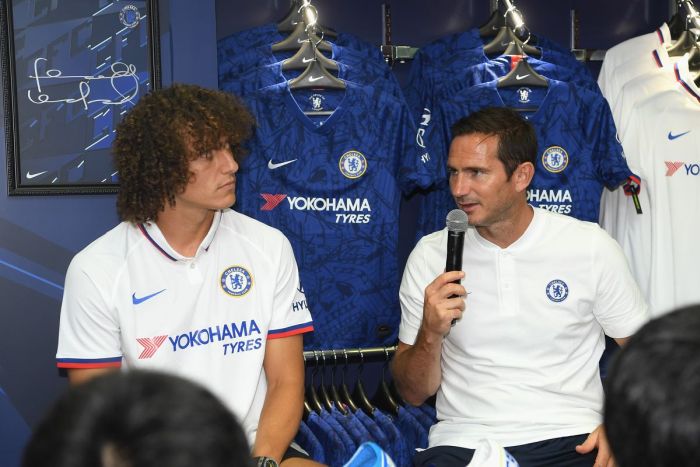 David Luiz has said he left Chelsea after Blues boss, Frank Lampard, told him he has “different ideas” ahead of the new season.

The 32-year-old completed an £8million move to Arsenal on transfer deadline day.

Luiz brought a close to his second spell at Stamford Bridge, signing a two-year deal in North London and admits he simply didn’t fit into Lampard’s plans.

“It was a great pleasure.

“It is a new challenge in my career, where I took the decision to fight for new things and I enjoyed it in the best way possible.

“In talks with Frank [Lampard], he had a different plan for the year. So we spoke in total honesty and he made it clear that he had different ideas from mine.

“So I had this opportunity to receive an offer from Arsenal, which is a great club.” 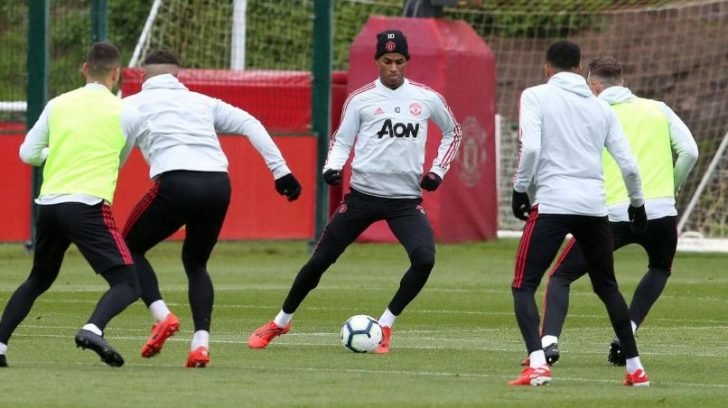 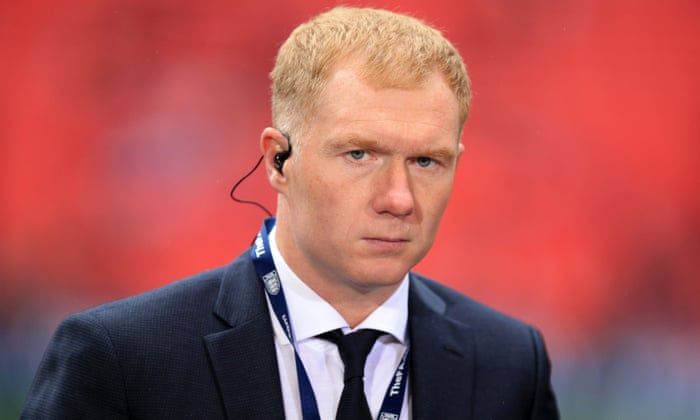 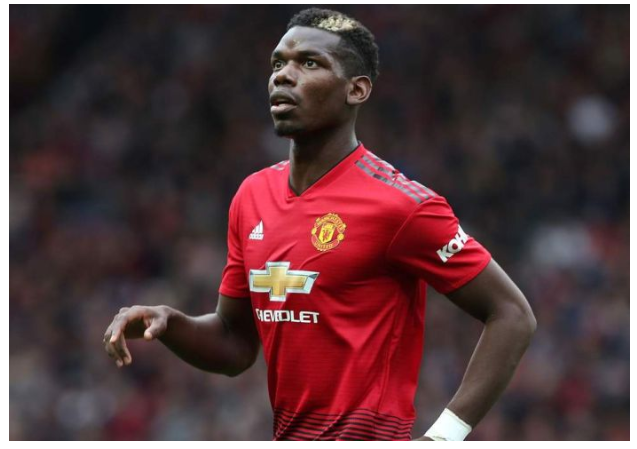 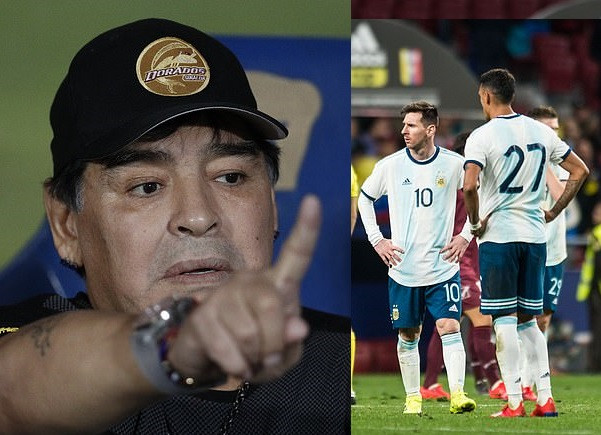 This team dont deserve the shirt: Diego Maradona blasts Lionel Messi and his Argentina teammates after 3 - 1 defeat by Venezuela