Christ Will Be Preaching With Private Jets If He Lives In Our Days – Rev. Lucy Natasha Reveals Why She Bought A Private Jet

Posted by E.L.E.X on September 18 2019 under Motivational 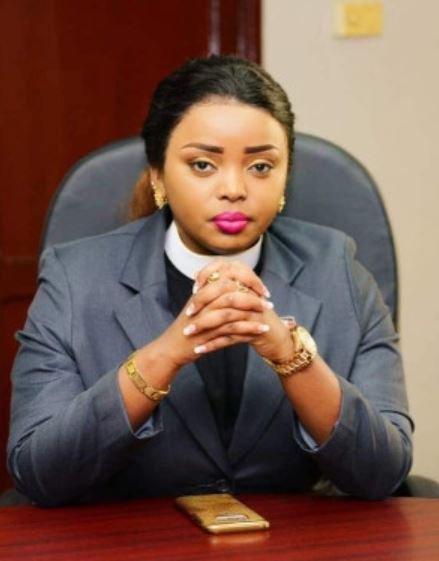 Rev. Lucy Natasha, the founder and overseer of Prophetic Latter Glory Ministries International waded into controversy surrounding the acquisition of private jets by preachers by revealing why she bought hers.

The Kenyan preacher told a local magazine that the Kingdom of God needs money and speed to reach the current generation. She also shared her belief of Jesus buying a private jet if he was still preaching in modern age.

Rev. Lucy also lashed out at those that make it a big deal when a pastor acquires a private jet but fails to do same when a politician tows same lane.

“I don’t know why people make it a big deal when a preacher gets a private jet and they don’t do the same when a politician does the same.

“The Kingdom of God needs money and speed if we are to reach out fully to this generation… I trust that if Jesus was preaching during these days, he would be using such facilities,”

She also revealed that owning a private jet has given her an opportunity to preach in more than 50 countries. 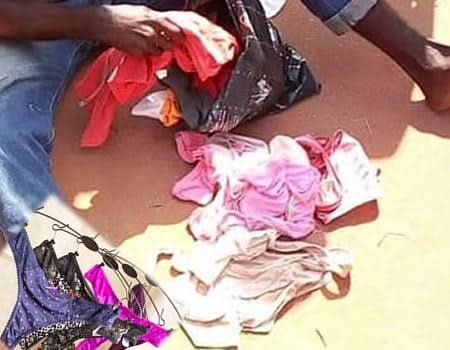 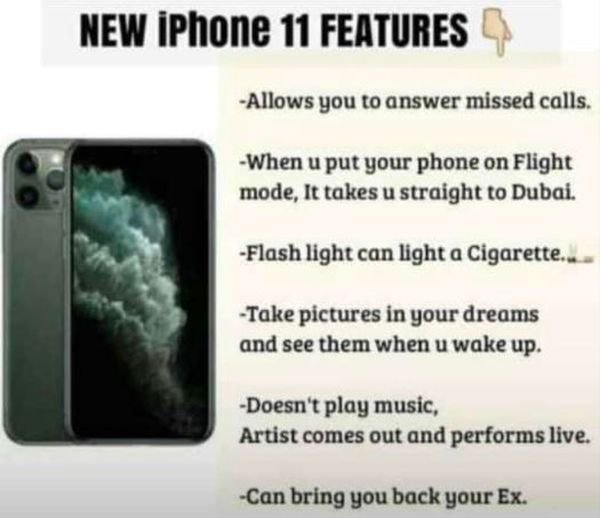 WAWU!! See The Spiritual Things The iPhone 11 Can Do That Any Phone Cannot Do 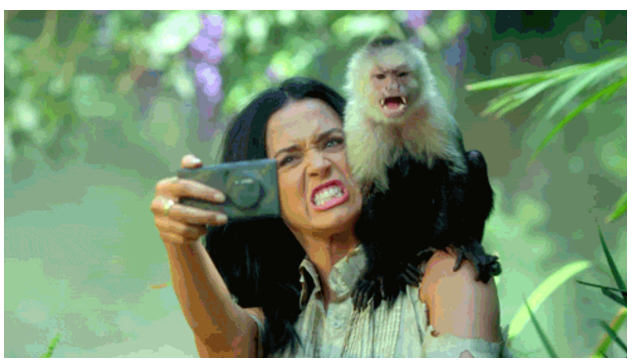 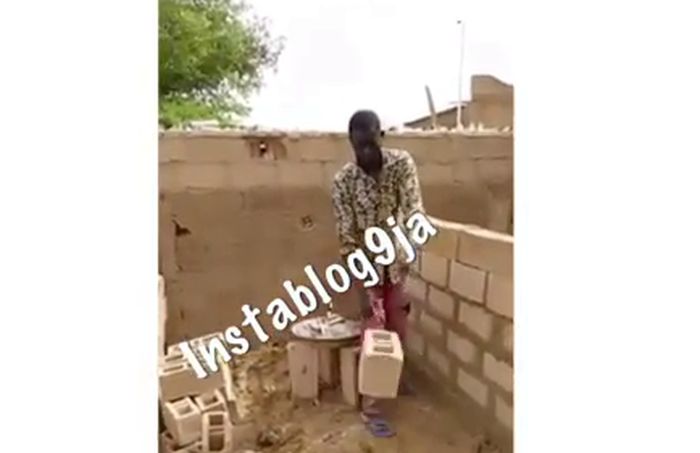 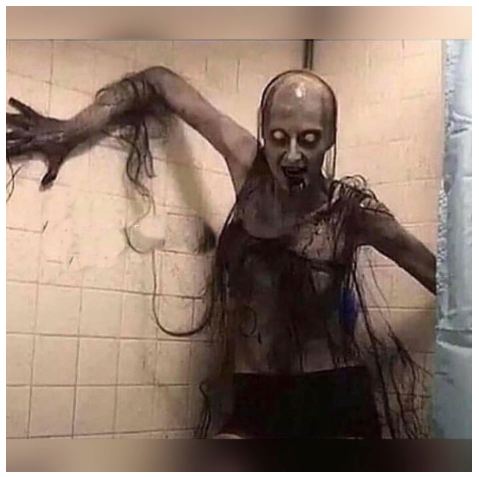 What Is The First Thing You Will Do If You See This In Your Bathroom At 3AM?