Buhari Planning To Jail Me In Phantom Coup Plot – Atiku 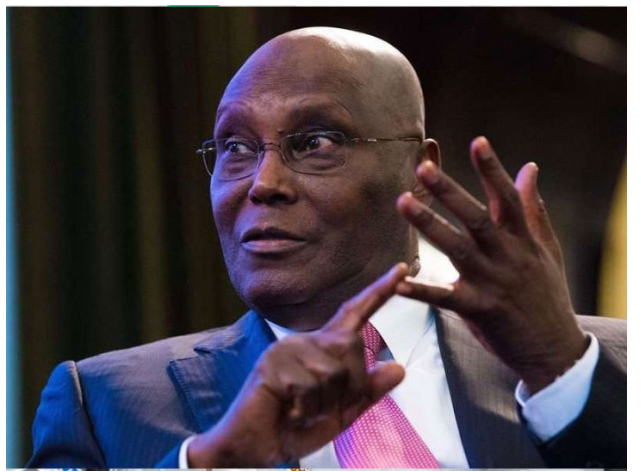 The Presidential candidate of the Peoples Democratic Party (PDP) in the February 23 election, Alhaji Atiku Abubakar, has alleged plan by President Muhammadu Buhari and the All Progressives Congress (APC) to replay the phantom coup plot of late General Sani Abacha where he falsely accused and jailed former President Olusegun Obasanjo for treason.

Atiku spoke in reaction to the statement by the Minister of Information and Culture, Alhaji Lai Mohammed, where he accused him and the PDP of plot to destabilize the Federal Government.

The former vice president, in a statement yesterday by his media adviser, Paul Ibe, said in his desperation to remain in office, President Buhari wants to rope him in a phantom coup plot. “We want to know why the desperation on the part of the Muhammadu Buhari government to rope in the PDP and its Presidential candidate in phantom plots?

Obviously, President Buhari wants to replay the phantom coup plot saga of his now deceased mentor, who threw former President Olusegun Obasanjo in jail after falsely accusing him of treason in order to perpetuate himself in power.

“Could it be that they are now aware that the electoral fraud they perpetrated during the last presidential election is about to be exposed beyond a shadow of a doubt?” the former vice president wondered. He noted that if there is anybody beating the drums of war, it is the APC leaders, whom he said issued statements threatening Nigerians and foreigners alike with ‘body bags’. Atiku described himself as a “thoroughbred democrat,” noting that he joined forces with the likes of Chief Moshood Abiola and Dr. Alex Ekwueme to resist Abacha’s dictatorship and fought for the democracy Buhari and APC were allegedly trampling on.

“For the avoidance of doubt, Atiku Abubakar resisted the Abacha dictatorship, of which President Muhammadu Buhari was a prominent member, and it is his resistance and the sacrifice of his co-travellers, like Chief MKO Abiola and Alex Ekwueme, amongst others, that gave rise to the democracy that the current government is now trampling on.

“It is preposterous that those who threatened to ‘soak the dog and the baboon in blood’ are now aukardacious enough to point the finger at lifelong democrats. Truly, if the farmer does not raise the alarm on time, the thief will accuse him of being a thief,” he said.

Atiku further wondered how President Buhari, who “wined and dined with Nigeria’s most brutal dictator,” and “overthrew a democratically elected president and held a grudge against him even in death (as evidenced by the empty condolence register he left in Sokoto, last year) accuse a man who has never been as much as associated with such tendencies, of being an anti-democrat?” He said the Minister of Information and Culture, Alhaji Lai Mohammed, was clever by half.

Atiku said Nigerians should not take the minister serious, adding, “when we have a situation where even those who employed him know that Lai Mohammed is a liar, who will even lie during the holy month of Ramadan, then why should Nigerians be surprised at this latest lie?” He advised the minister to face “the cesspool of corruption that has been exposed in his ministry by the investigative website which revealed that Mr. Mohammed’s fingers may be stickier than sticky glue.”

“It is incontrovertible that the PDP, as a highly responsible political party, committed to the unity and stability of our dear nation, nurtured our democracy for 16 years and has continued to express its full respect for every arm of government, including the judiciary.

“It is equally undisputable that the APC, within a period of four years, has wrecked our democratic structures, relegated and harassed judicial officers, disregarded our laws and judicial pronouncements, divided our people and practically brought our nation to its knees only for them to now turn to look for scapegoats where there are none,” the party observed. It noted that while in government, the PDP had never intimidated or harassed judicial officers at any level, and described as unfortunate that the Minister of Information and Culture could make such allegations against the PDP and its presidential candidate instead of accepting their failures.

“As a party, we consider it awkward for the APC and its government, under whose only four years tenure, our judiciary has been thoroughly embarrassed, to make frivolous allegations against our party and presidential candidate. “It is manifestly clear that the PDP and our presidential candidate are in court to seek justice and the issues of bias raised by our party are in public domain and in the general interest of majority of Nigerians who gave their presidential mandate to Atiku Abuba-kar. “The fact remains that the APC and its failed government owe it as a responsibility to be accountable to Nigerians; the PDP has a constitutional role to play in this accountability process and our party will not shy away from it,” PDP stated. The party challenged the Federal Government to stop inventing excuses and making frivolous allegations of treason for its mass failures. “The expectation of Nigerians is for the Buhari presidency to live up to the demands of their offices instead of blaming our party for their self-inflicted woes,” the party demanded. 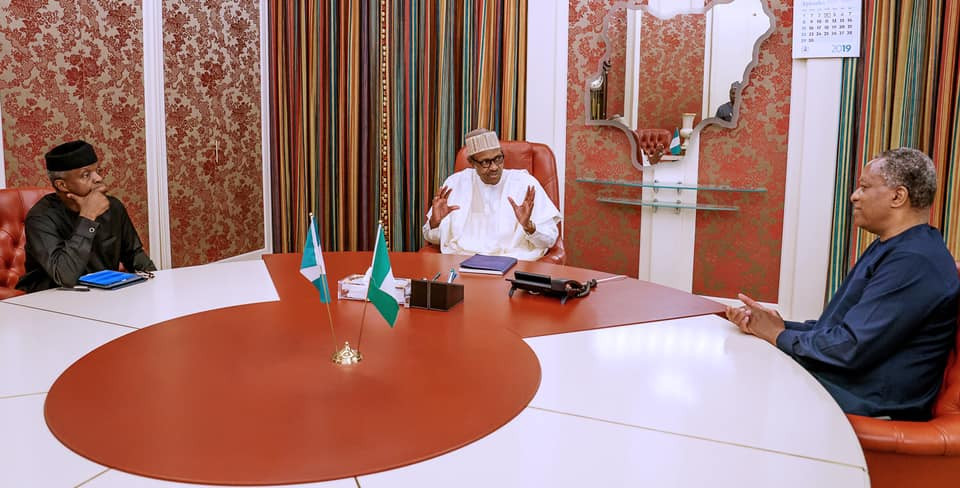 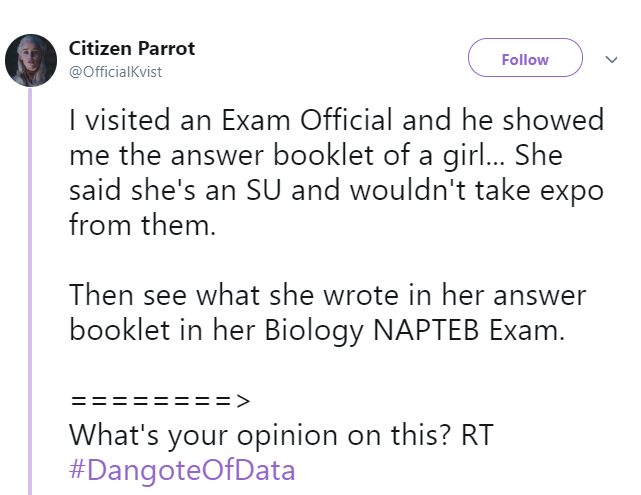 MUST SEE!!! Check out the shocking answers a "born again" Christian student gave in her biology exams after she refused to accept expo 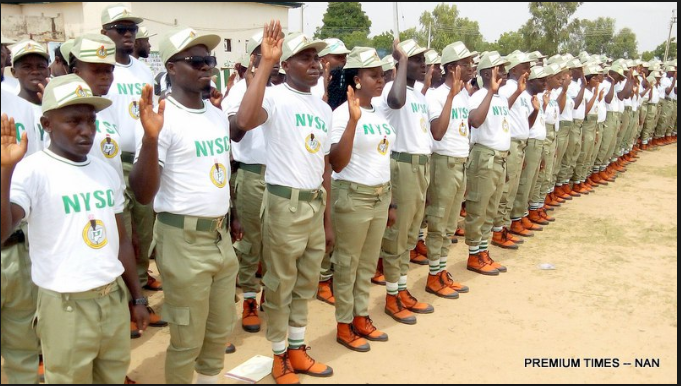 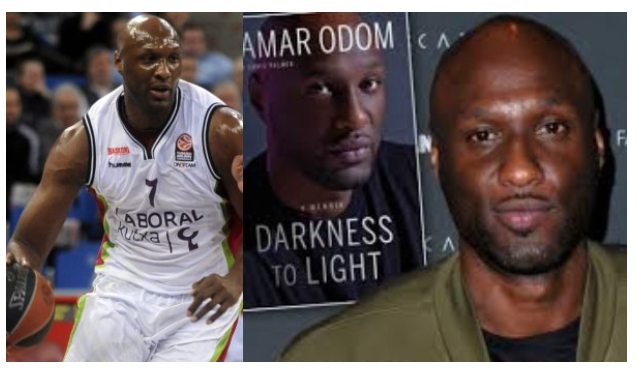 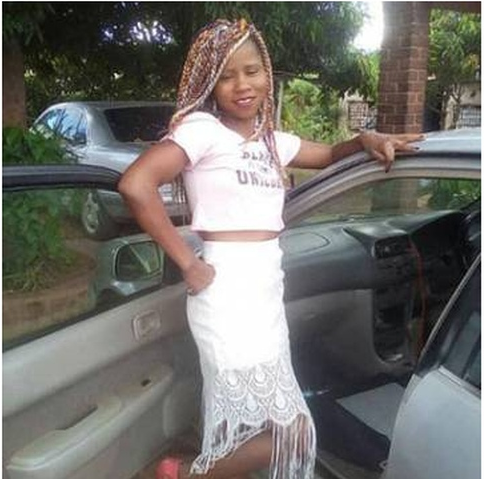