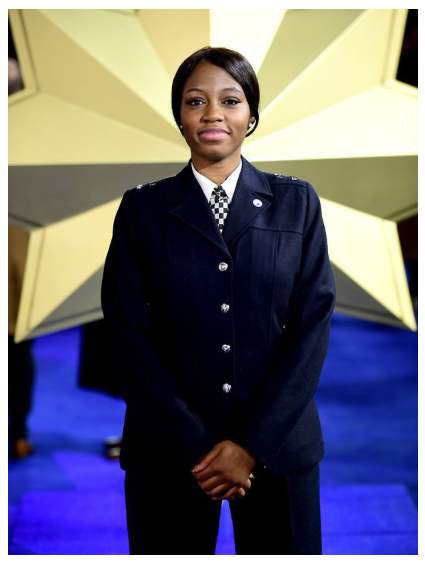 Big Brother Naija housemate, Khafi Kareem has become a major topic of discussion in the UK following her participation in the reality show.

The 29-year-old Met Police officer who earns about £30,000 a year became a trending issue in the UK, after the authorities announced they were investigating her for having sex on the show despite warning from her bosses not to take part. read here

The issue made it to Sky News as presenters discussed it live on television. In the show, the presenter said having sex is not an issue but leaving without permission and probably becoming pregnant from sex on the show might be the bigger challenge for her. Watch the video here.

BBC London also did an entire segment about Khafi and her participation in the reality show.

Meanwhile, Khafi's management is threatening to sue The Sun UK over its publication which claimed she might be sacked by the Metropolitan Police over her sexcapades.

According to her management, they were not contacted by the media house for her own side of the story before they published the report which could be injurious to her personality. 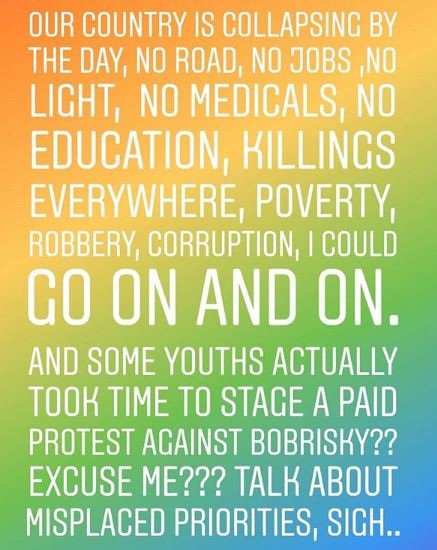 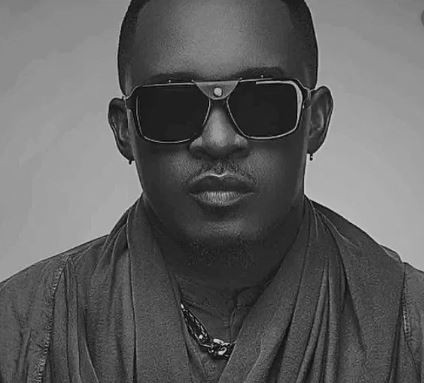 Xenophobia: "I have been insulted and threatened so much" - MI Abaga apologizes for supporting SA rapper, AKA 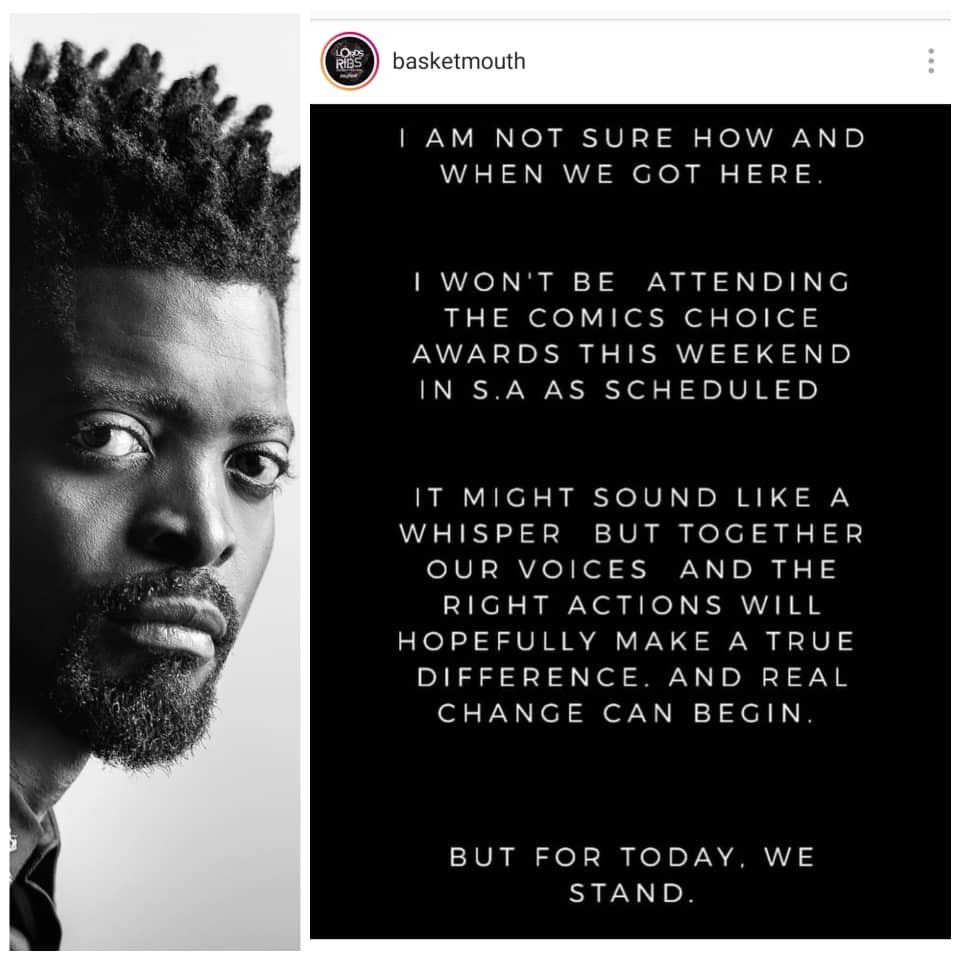 #Xenophobia: Basketmouth cancels his appearance at the Comic Choice Awards in South Africa this weekend 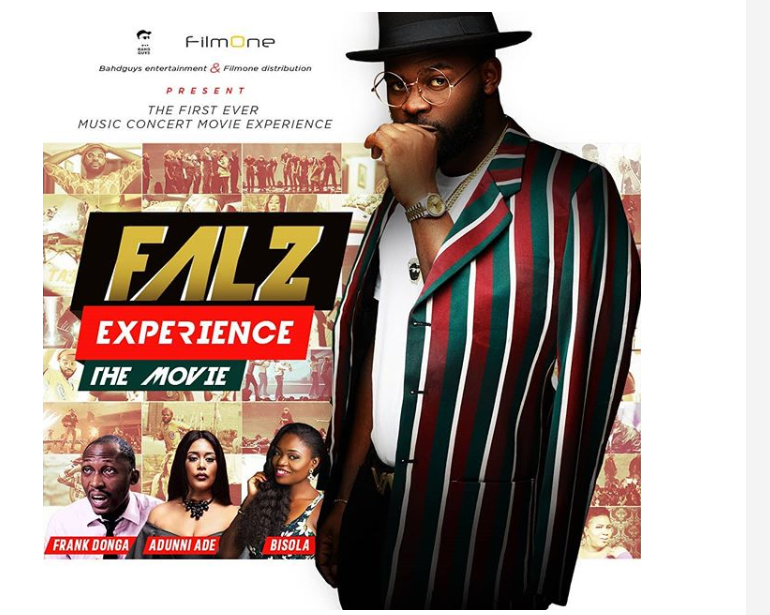 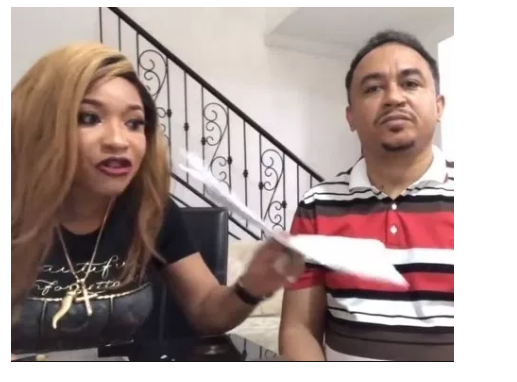