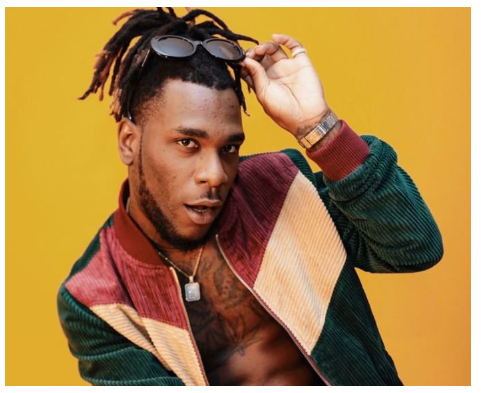 Irrespective of the hate, shade and negative comments you might have heard aboutBurna Boy from last year, he’s still the most successful Nigerian artiste in the last one year.

Yeah, Burna Boy has been around since 2012 but he’s been underrated and looked down upon until last year when luck and fortune shone on him.

But how did he achieve this and what tips can upcoming artistes pick from this?

1. Use Social Media To Your Advantage

Towards the tail end of the year when concerts were flying around, Burna Boy‘s management recruited some social media Influencers to always talk about him and his upcoming concert, Burna Live which held Dec 26th.

Every day, Burna Boy was always trending and you can also notice Burna Boy used Social media to bring awareness to his African Giants Fonts controversy that happened when Coachella put his name on small fonts.

Burna fueled his popularity this year by associating himself with controversies a lot. At first, this might be bad for your brand.

But in the end, this brings awareness to your name and helps to stay relevant in the scene.

From shading Davido and Wizkid for signing slavery deals to calling himself the “African Giant“, Burna Boy used the controversial tool to his benefit.

I see this as the most important thing for upcoming artistes. People don’t hype or promote sub-standard music.

High-quality music gets promoted the most and Burna Boy ensured he followed the rule by putting out relatable music content.

On The Low resonated with the music lovers, we related with Ye, why?? Because it spoke more about our suffering in this hard country.

Do quality music that your audience can relate with, trust me it will go viral if promoted well.

Seeing the reception and popularity of Ye, Burna Boy saw it as an opportunity to dominate with musical content since the main guys, Davido and Wizkid had expended their calendar by October.

Burna Boy went on a spree releasing On The Low, Gbona and killed off the year with Killin Dem.

Whenever you sense an opportunity, go for it, utilize it. That could be your break.

Just imagine if after seeing his musical efforts from 2012 to 2017, Burna Boy became depressed and gave up on his pursuit in his musical journey?

Meaning he would have failed to release Ye and give us jams like Gbona and On The Low.

It might take a lot of time before your big break arrives.

Don’t give up, keep pushing, your “blow” or your success is an accumulation of your previous failures. 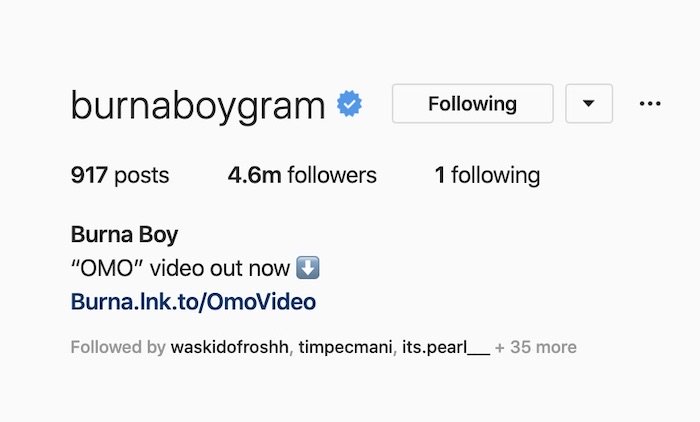 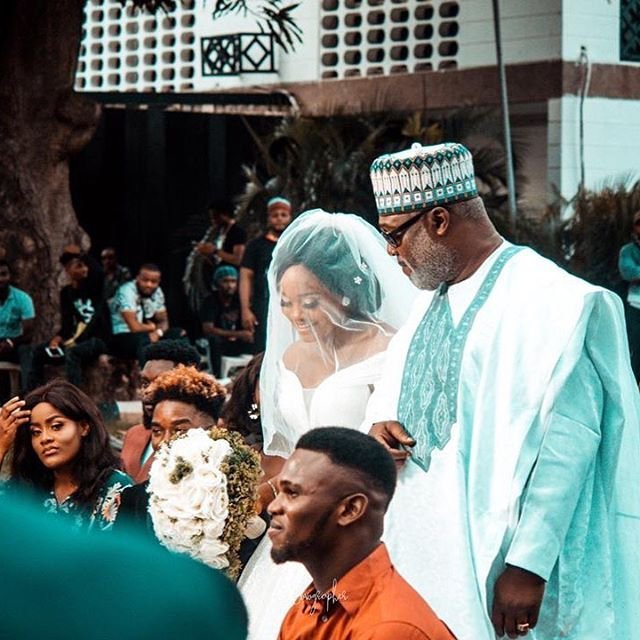 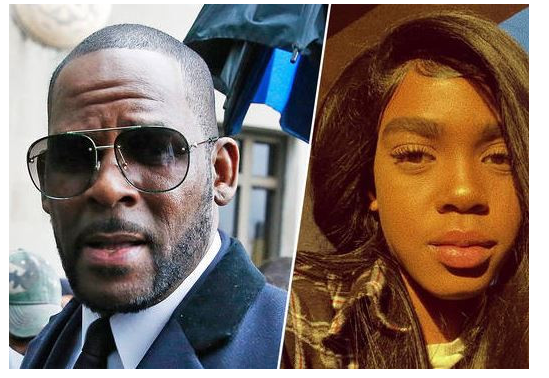 R. Kellys daughter forced to drop out of college because he stopped paying her tuition 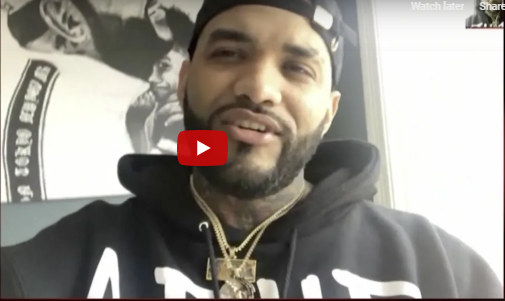 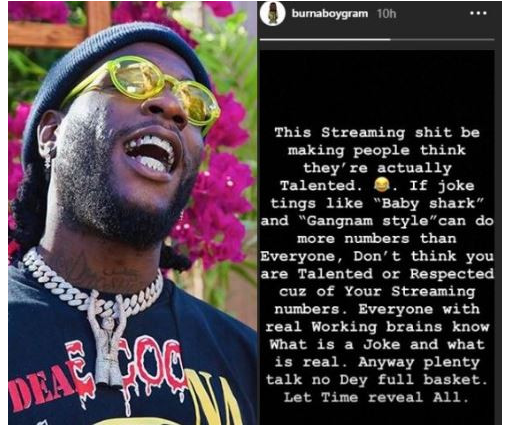