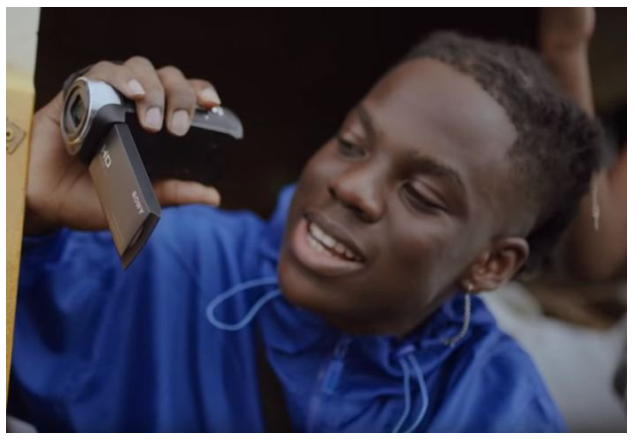 Mavins Records wonder kid – Rema, finally serve up the official video for his smash hit record “Dumebi“, after its been highly anticipated.

It is unarguable that ‘Dumebi‘ is one of the biggest records in the continent at the moment. It’s been doing massive numbers on digital and streaming platforms since it’s release. The ‘Rema EP‘ can also be considered as one of the best Nigerian EPs released in the last decade.

The Edo born singer has been the talk of the town in recent months, every single in his debut project can be regarded as a hit. Been a while we’ve had something like this in the music industry.

The visual for “Dumebi” is absolutely befitting, it was directed by prolific video director, Ademola Falomo. 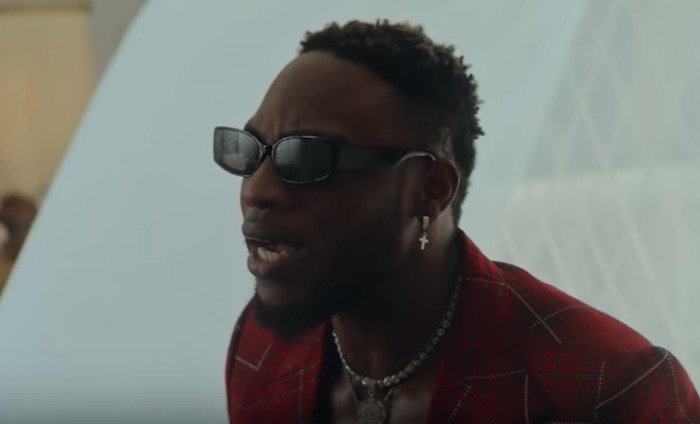 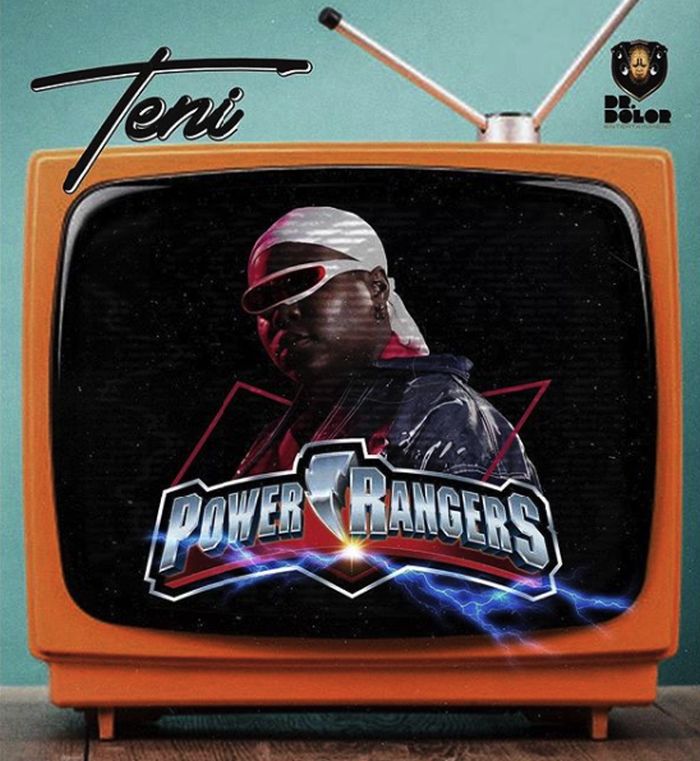 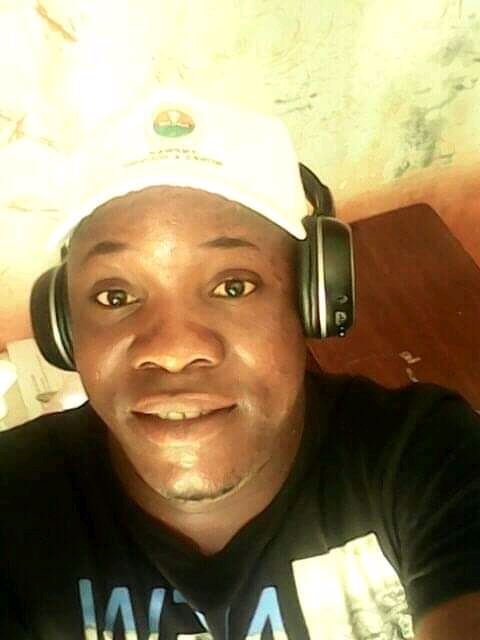 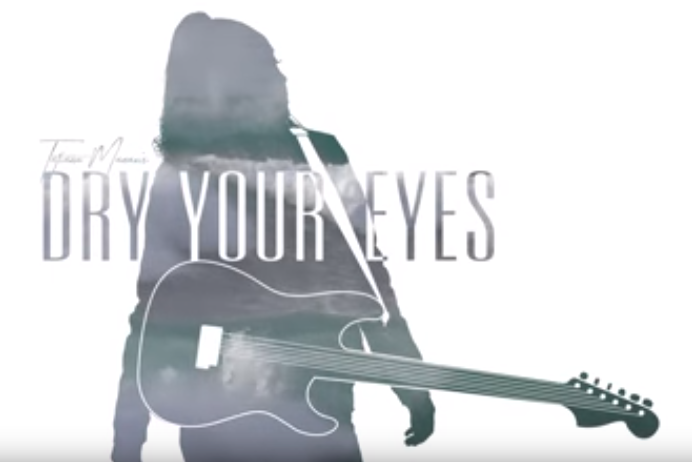 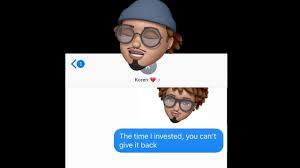