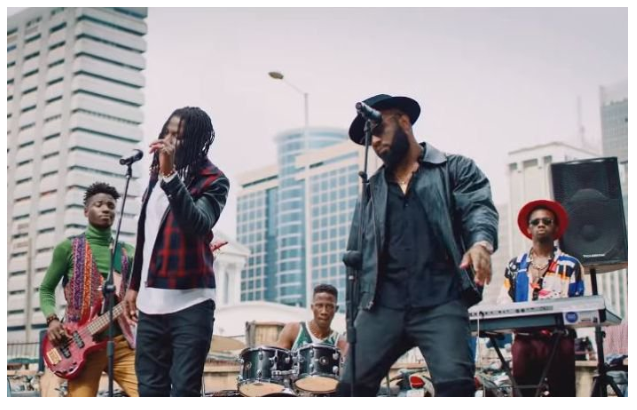 On this joint, the singer features Ghanaian dancehall artiste, Stonebwoy.

However, the song “Hustle” is the first single off his forthcoming album titled “The King” that will be drop later this year.

The video was shoot by renowned filmmaker Adasa Cookey. 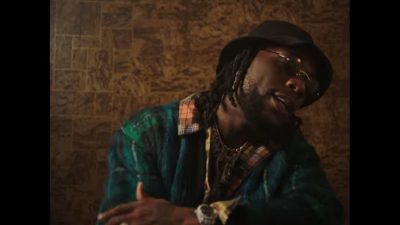 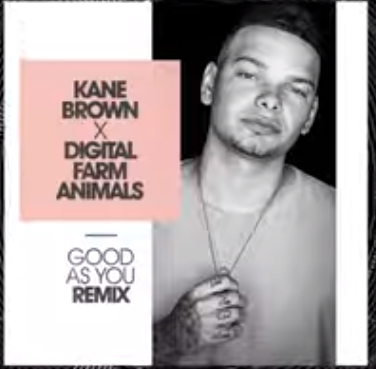 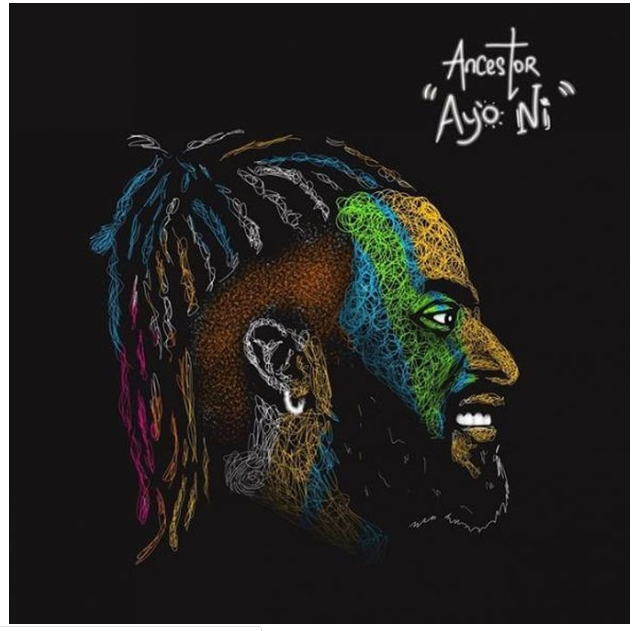 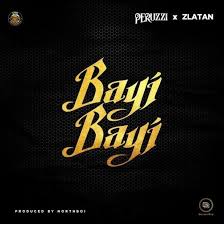 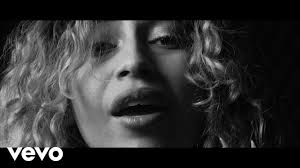