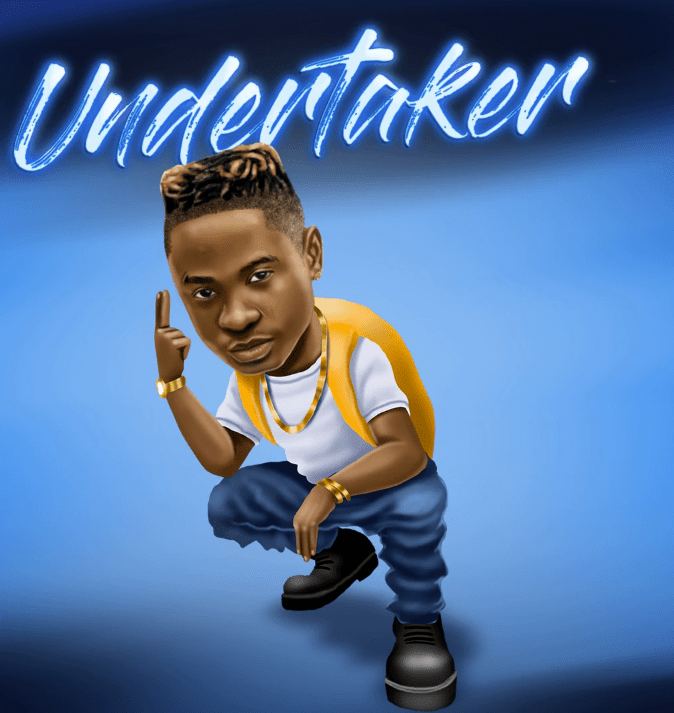 This is a follow up to the singer ’s previously released single ‘Logo Benz’, featuring his former label, YBNL boss, Olamide that was heavily criticized.

This new single is expected to meet positive remarks from music listeners nationwide, especially music critics. The track was produced by Runtinz.

What do you think about this song?

We want to hear from you all. 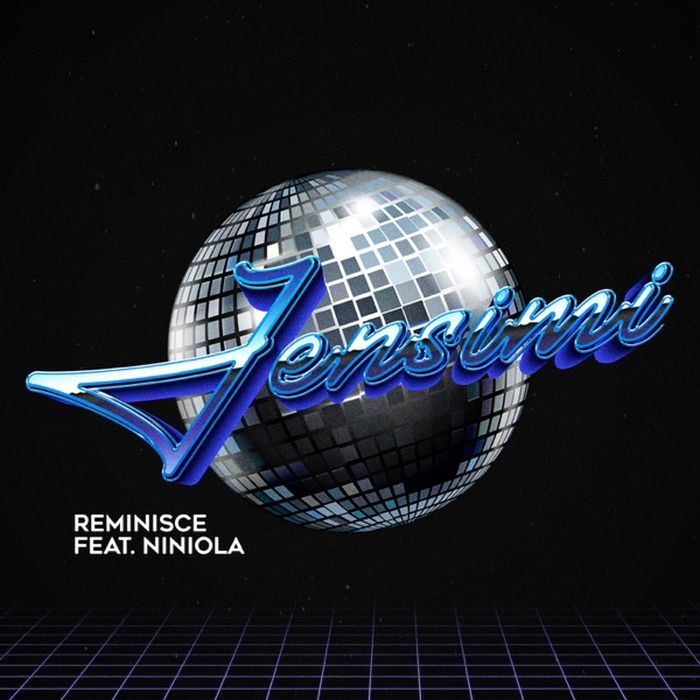 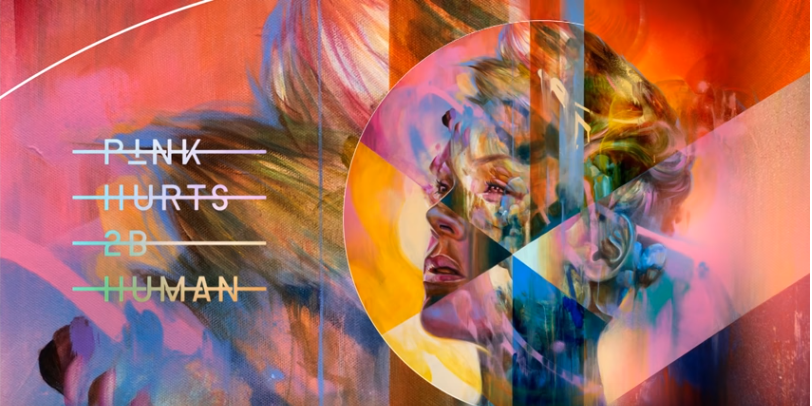 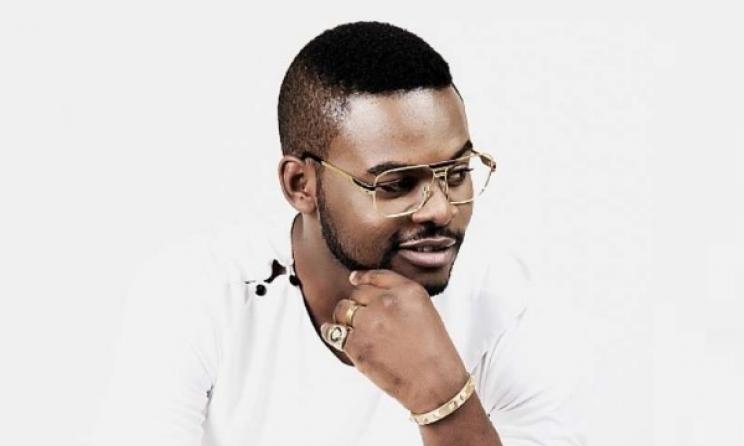 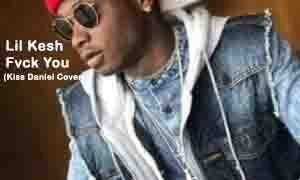