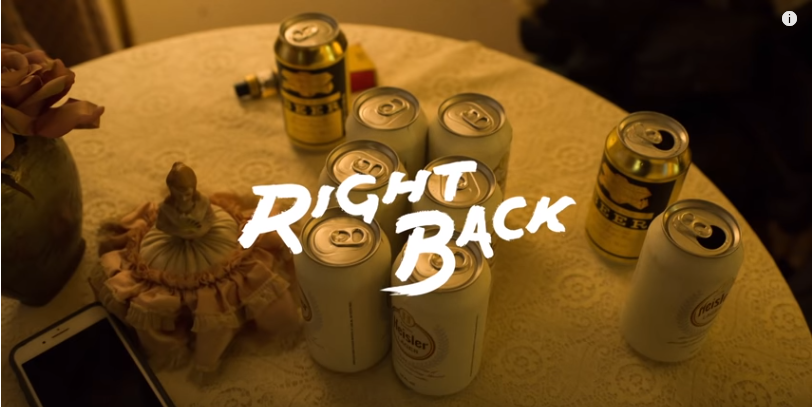 “Right Back” is a new single off American singer and songwriter, “Khalid“ most anticipated project “Free Spirit Album”

The Seventeen (17) tracks project that only welcome guest appearance of “SAFE“.

The whole album accompanies Seventeen (17) tracks and a welcome guest appearance of “SAFE“.

Khalid has offered up an additional look at the album with his new single.

In February, the five-time Grammy nominee also announced a short film to accompany the album,

which will premiere in theaters around the country during a special one-night-only event on April 3.

He is wasting little time in making an impression, the youthful prodigy takes to a swirling, yet delicate guitar arpeggio.

The arrangement, while simple in its repetition, allows Khalid ample space to pen an apology of sorts, coming off sincere despite the expression.

The track was dropped early January and got over millions of streaming and download. 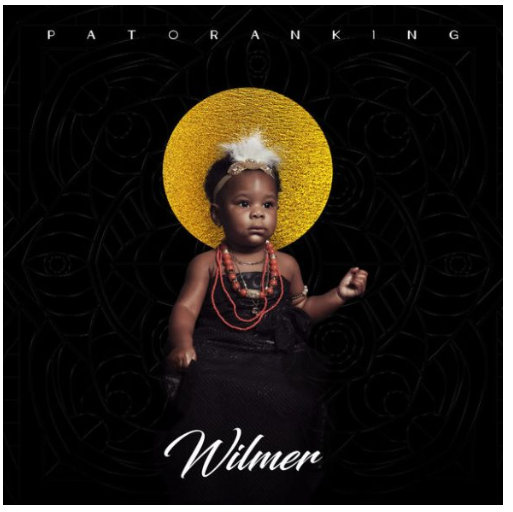 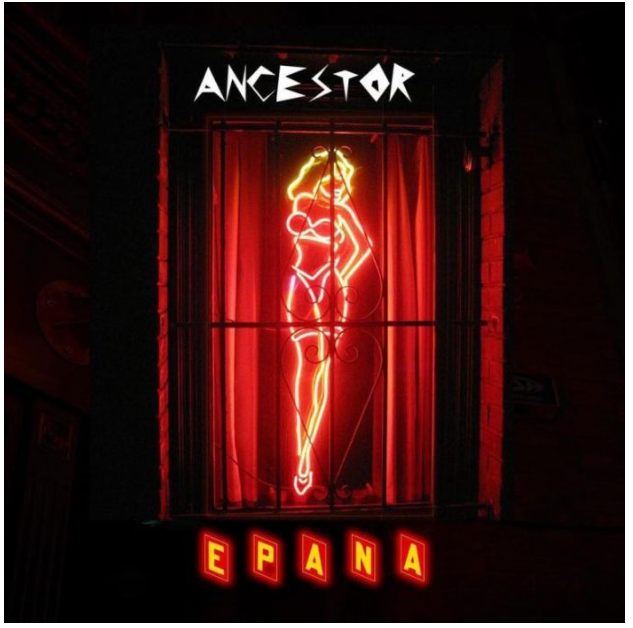 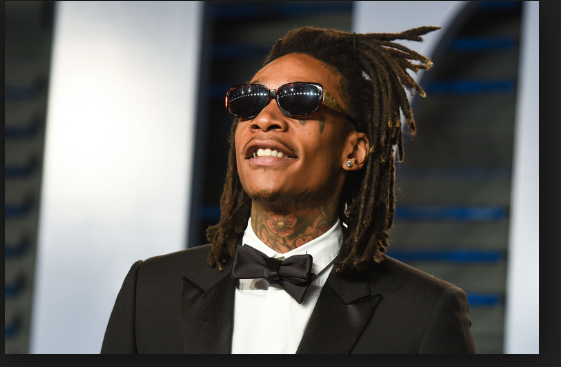 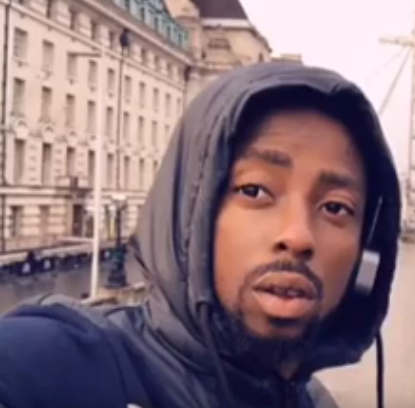 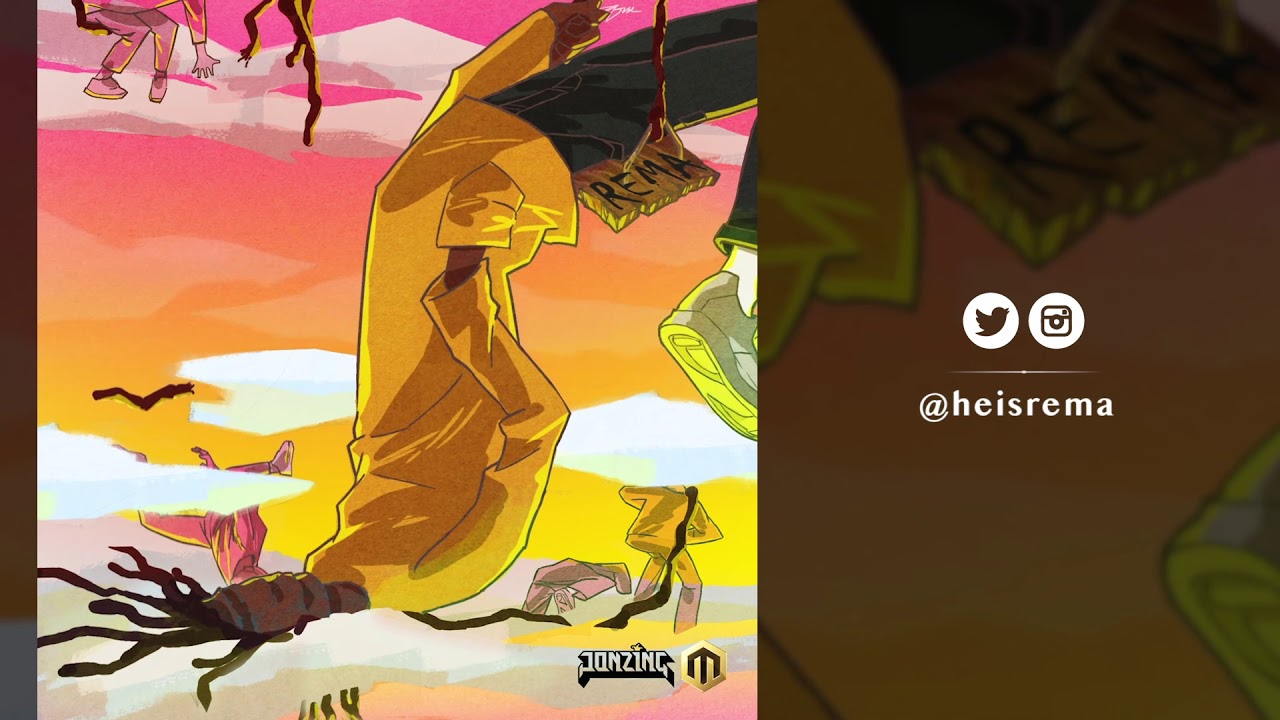