Posted by Sheynics on March 19 2019 under Music 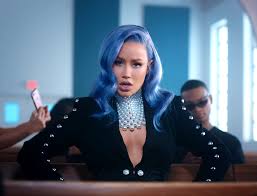 “Sally Walker” is the first single off of Iggy Azalea’s sophomore studio album In My Defense released on March 15, 2019, independently via Iggy’s own label Bad Dreams through Empire. 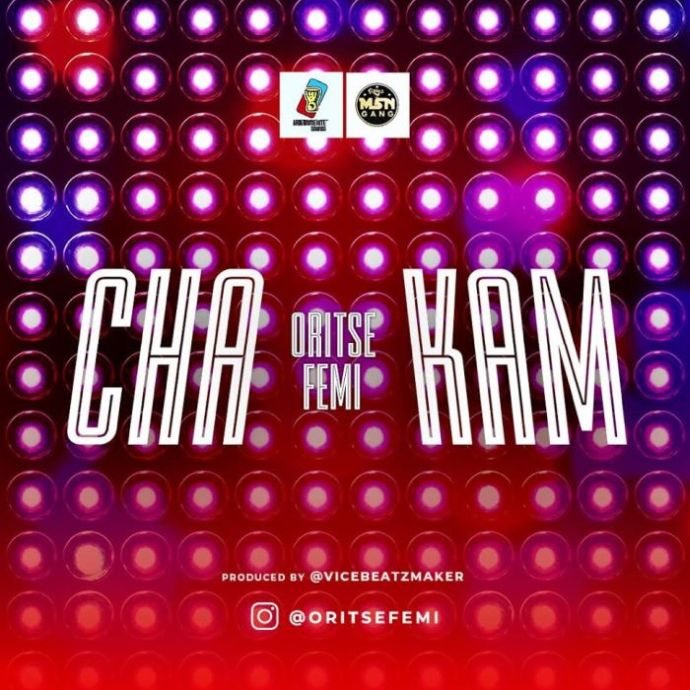 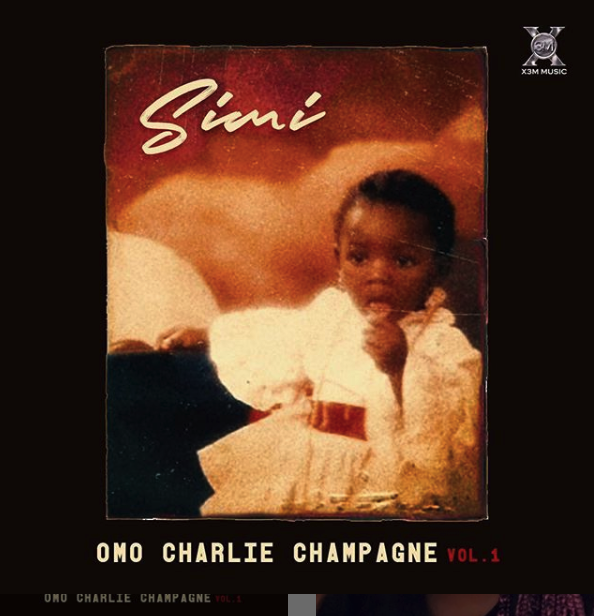 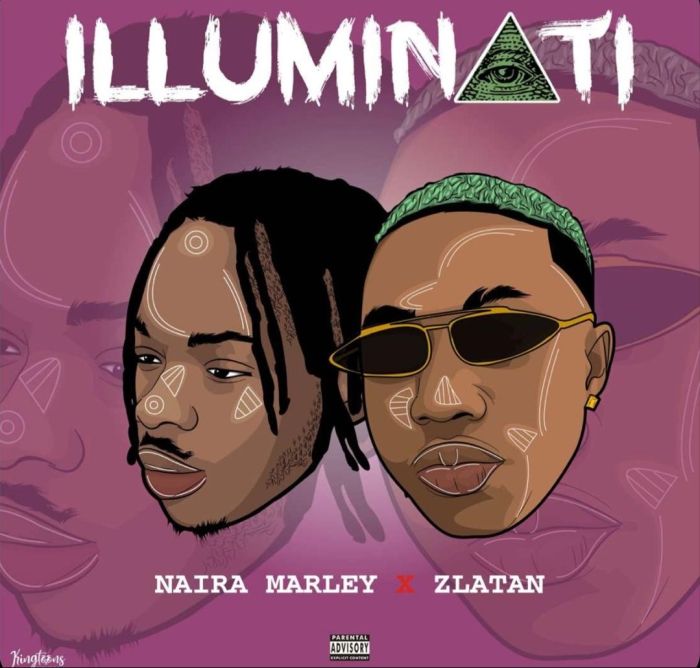 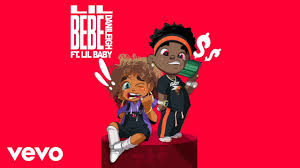 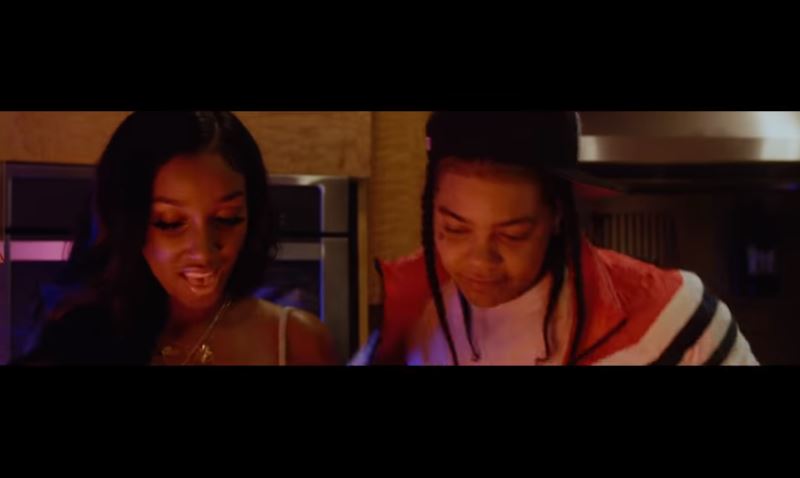