Samena is a follow up to chart topping and fan favorite record “Able God” which features Zlatan Ibile and Lil Kesh. Able God since its release has gone on to become one of the biggest songs on the continent of Africa, peaking at no 1 on the iTunes Nigeria chart and ranking position in countries like Gambia, Ghana, Belgium, France, Zimbabwe and many more .

This new single “Samena” produced by Big Dre, and mixed by Spyritmix, showcases yet another side of the talented rapper and looks set to cement his place as a mainstay on the Nigerian entertainment scene. The song is available on all digital stores now. 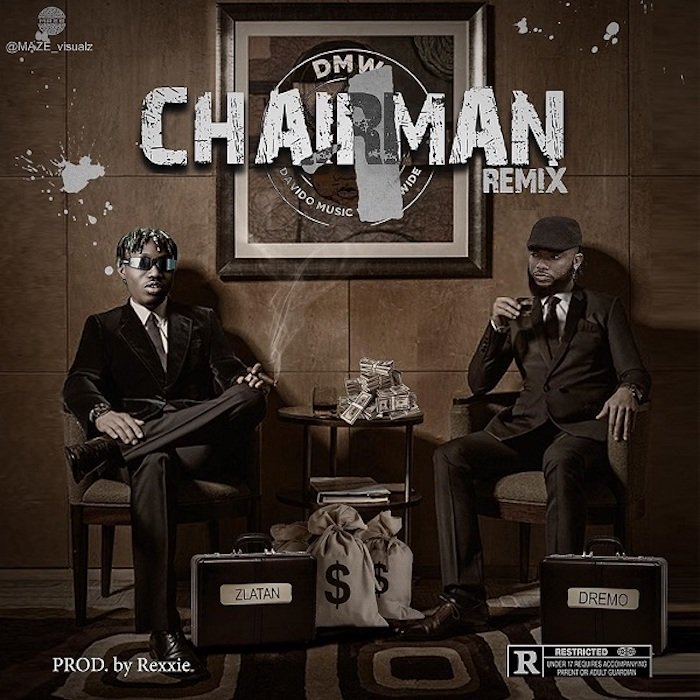 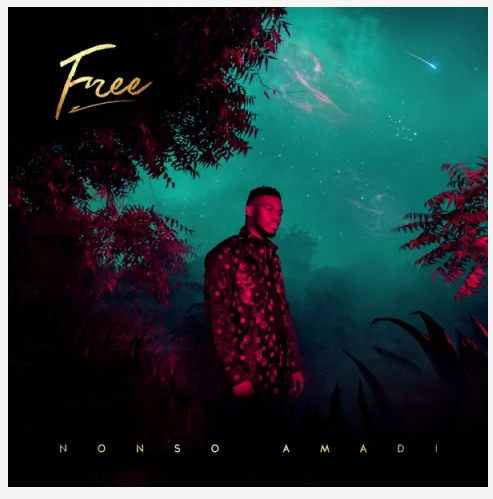 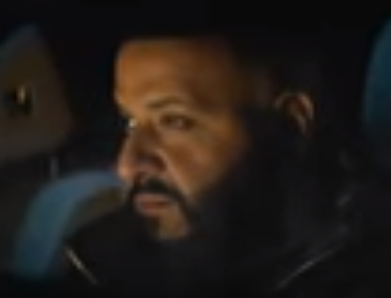 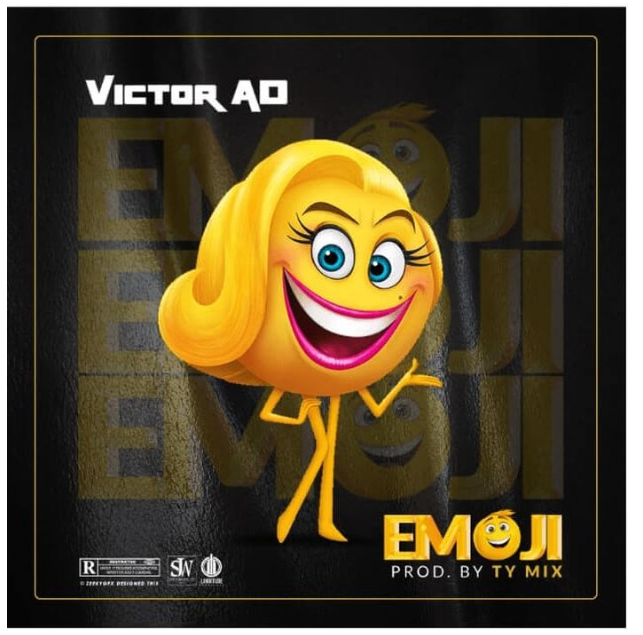 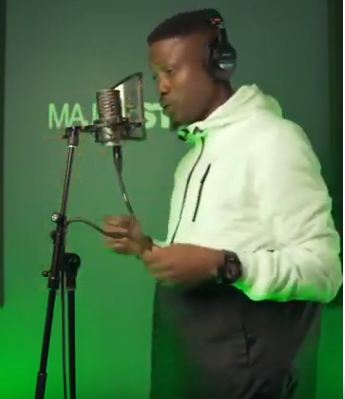 Vector - Fvck You Cover Ft Kizz Daniel ||How Una Know say She Fvck all of Una?