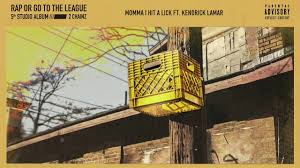 2 Chainz is back with a new album, dropping his fifth solo studio LP Rap or Go to the League on Friday (March 1). Tit's new project contains a star-studded cast of feature artists including Lil Wayne, Travis Scott, Chance The Rapper, Young Thug, Kodak Black and more. Also included is the new banger with Kendrick Lamar, "Momma I Hit a Lick," produced by Pharrell. 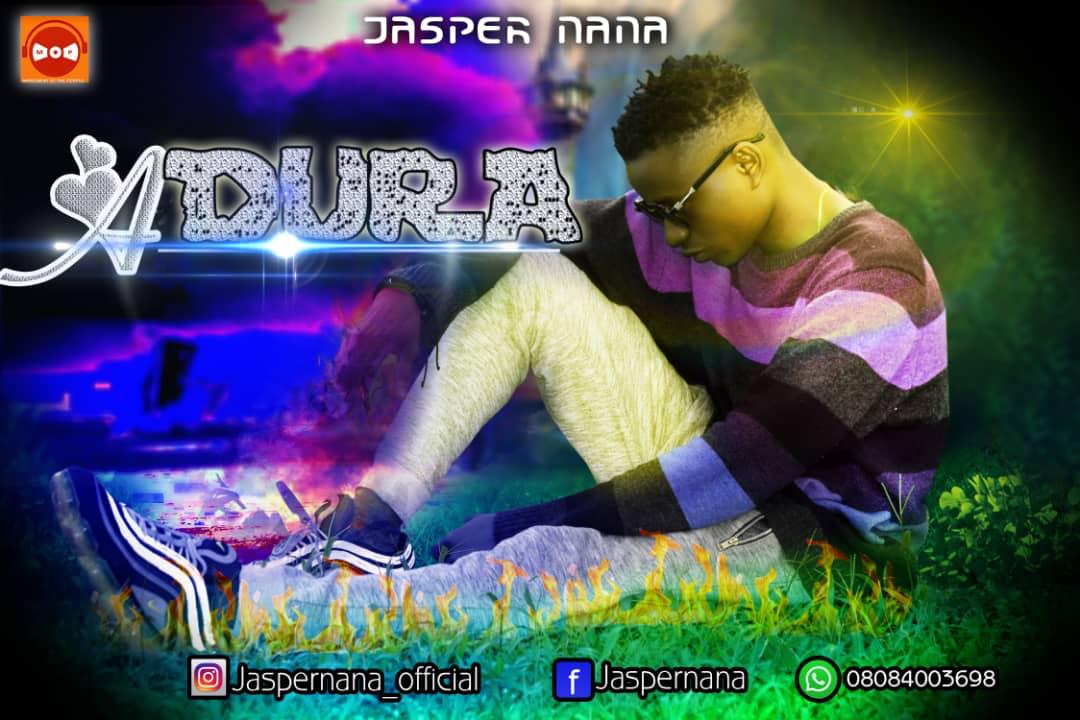 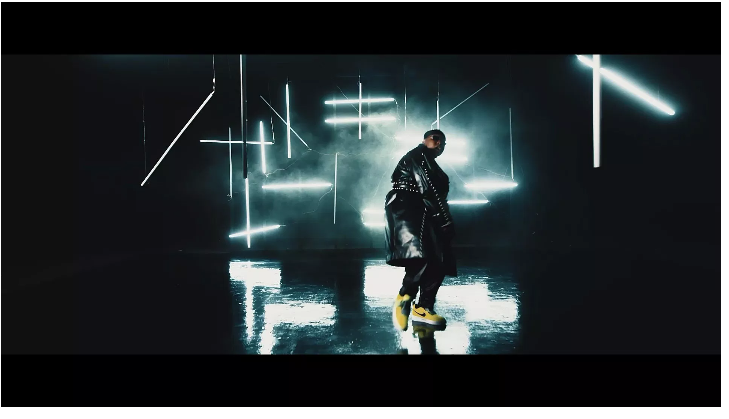 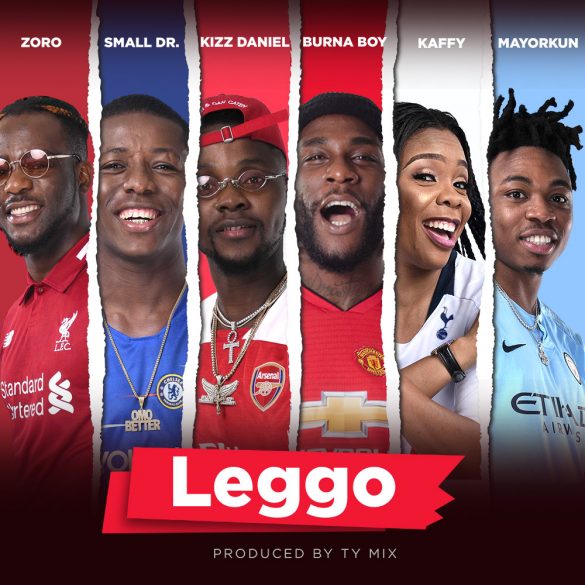 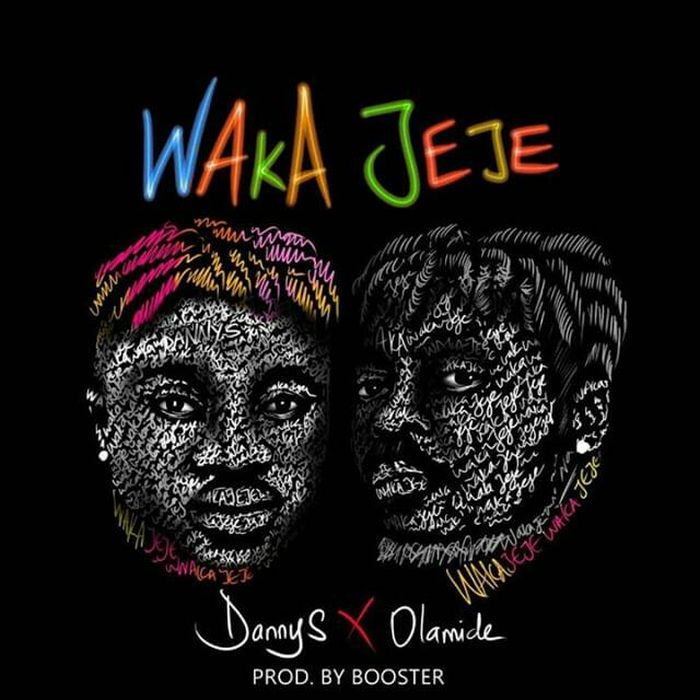 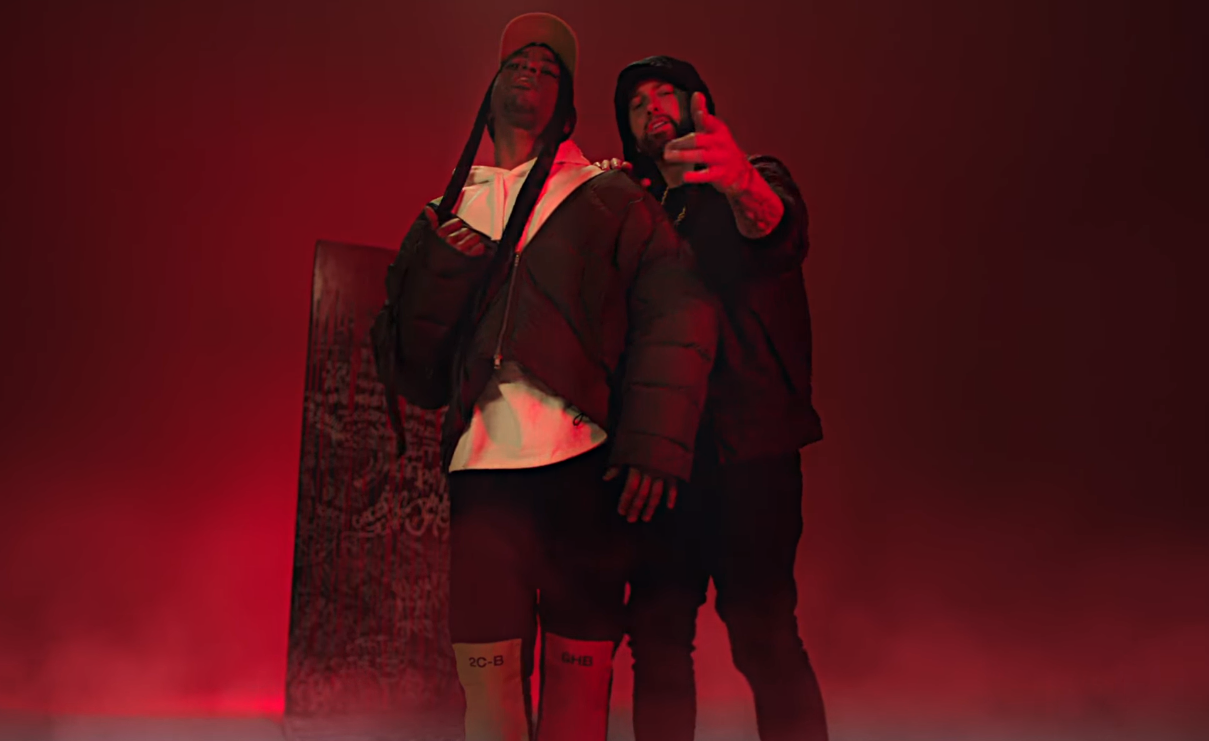